Apple’s with M1 processor now support external GPUs, but not without problems

Apple Now Supports External Gpus, But Not Without Problems

Last week we discovered that Apple’s Macs equipped with the new M1 processor cannot connect external GPUs via Thunderbolt. However, the French Mac4Ever has found that this is possible, albeit with a number of disadvantages.

The tech site has managed to connect the Blackmagic eGPU with the RX 580 to the new Mac mini. This Mac is of course equipped with the M1. Although Apple initially did not offer official support and such products could not be started up until now, it now appears to be working. It is not clear whether other external GPU products are also supported and whether it will work with all video cards that are normally compatible. 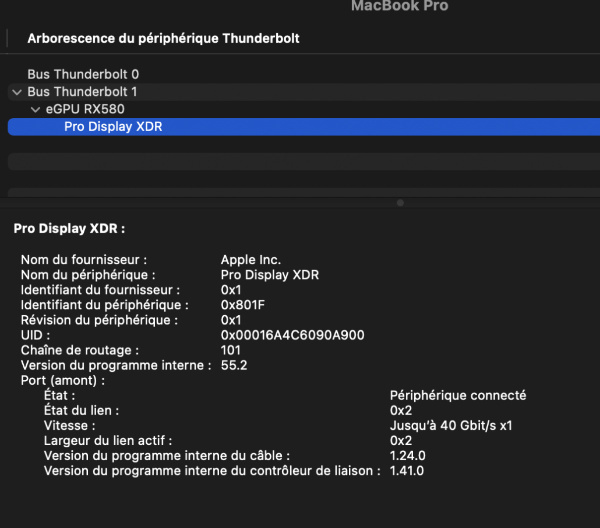 There appears to be at least one problem; the external GPUs can for now only be used for displaying the monitor, using the card as a computer workhorse is not (yet) possible. It does make us suspect that connecting should now work as you are used to from macOS. You can even connect the Pro Display XDR. This is practically the monitor with the most bells and whistles you can buy for such a setup. 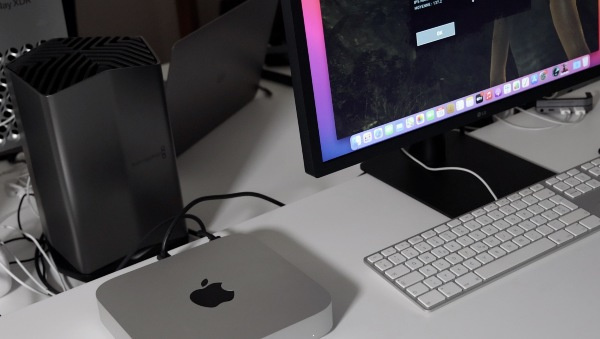 PS5: Influecer James Taylor sold the console given away by Sony 24 hours later

Keanu Reeves has already played Cyberpunk 2077 and loved it!

Microsoft Flight Simulator will get VR support in next update

Good deal: save up to 50% on DxO photo software

Fortnite Season 4, the Stark Tower and the powers of Iron Man are coming?