Asus has registered a lot of new video cards with the Eurasian Economic Commission. The list of no fewer than 31 model names includes a lot of unannounced versions, such as RoG Strix White versions of the three existing RTX 30 cards and the ‘RX 6900’.

Of the newcomers, the Strix White line is possibly the smallest surprise. In the RTX 20 generation there were also white versions of several Strix cards. Presumably the RTX 3070, 3080 and 3090 Strix White (and the accompanying OC editions) will again simply run the cooler completely in white.

More striking is the mention of seven cards with the name ‘RX 6900’. On December 8, AMD’s top model of second generation Navi cards, the RX 6900, will be released XT. Moreover, it has not yet been officially confirmed that there is custommodels will come.

The fact that Asus has registered models as RX 6900 (without XT) does not make it any clearer. A new model seems unlikely, as the gap in specifications between the RX 6800 XT and 6900 XT is quite small (eight cu’s). In any case, the brand has water-cooled Strix LC cards on the program, as well as a normal RoG Strix and a TUF Gaming edition. Finally, there is a basic model without additions, which is probably a reference map.

To stay in the Radeon spheres, the list also includes Dual and Evo versions of the RX 6800. It seems that these entry-level models will not be combined with the higher two Navi 21 skus.

Finally, we have the RTX 3060 Ti, which is mentioned once in the document. This is a Phoenix edition of the card, which indicates an entry-level model with one fan. According to previous rumors, the 3060 Ti will be unveiled in early December, offering similar performance to the RTX 2080 Super. 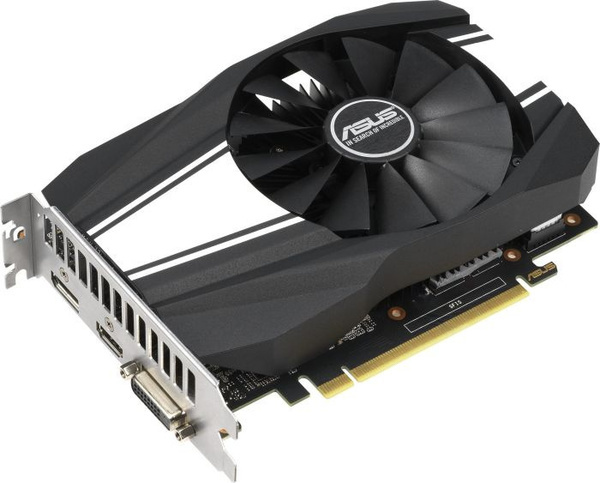 FIFA 21: PC has no new generation graphics to not increase requirements

Foxconn CEO: Gone are the days when China was a global factory

MediaTek updates its Helio G90T, with a muscular G95 … but not too much either