FCC moves part of 802.11p spectrum for automotive to WiFi 5 and 6 spectrum

Fcc Moves Part Of 802.11p Spectrum For Automotive To Wifi 5 And 6 Spectrum

The US Federal Communications Commission has decided to shift part of the 802.11p spectrum to regular Wi-Fi bands for use by consumer products. 802.11p is used in the automotive industry, but the FCC believes there are better alternatives and that the band is more deployable.

The organization writes in a press release that the spectrum is rarely used by the automotive industry. Therefore, of the spectrum, which consists of frequencies between 5.850 GHz and 5.925 GHz, the bottom 45 MHz is transferred to other spectra. The top 30 MHz of this 45 MHz is added to the more modern one cellular vehicle-to everything-standard (c-v2x), the bottom 15 MHz is added to unlicensed spectra, such as Wi-Fi standards that can be used by consumers. That means that Wi-Fi 5 (802.11ac), Wi-Fi 6 (802.11ax) and the Wi-Fi 6th subgroup of 802.11ax should be able to use it. 802.11ac has supported frequency bands up to and including 5.875 GHz. 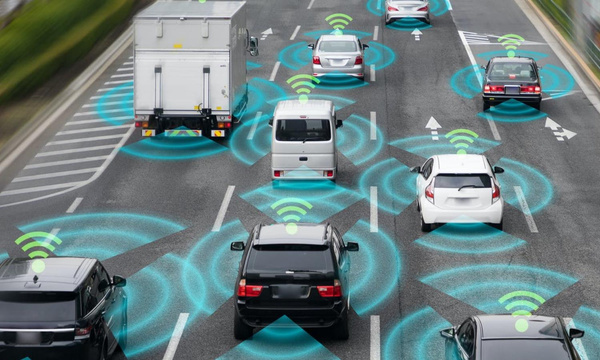 The spectrum is suitable for high throughput speeds, according to the FCC it should allow ‘Gigabit speeds’ over WiFi. This should benefit bandwidth-consuming applications such as video conferencing and streaming other types of data. The FCC expects the economic value amassed over Wi-Fi in the US to double to about a trillion by 2023. For the automotive industry, the committee prefers the cellular c-v2x technique. As mentioned, this spectrum will also receive an additional 30 MHz, so applications in this industry will benefit from the transition when it comes to throughput speeds. For example, c-v2x allows cars to communicate with nearby cars and other network-connected devices. 5G is an alternative technique for that vehicle-to-vehicle connections and is often seen as the most promising technology.

Design: This is how you avoid the worst prototyping mistakes

Samsung’s next generation of TWS wireless earbuds may be called the Galaxy Buds Pro, not Beyond.

BackTap taps to capture a secret feature on your iPhone.

Dirty Dancing: Patrick Swayze will not be replaced in the film

Squeezie, YouTuber with 15 million subscribers, follows his father’s advice: “Do what you love!”