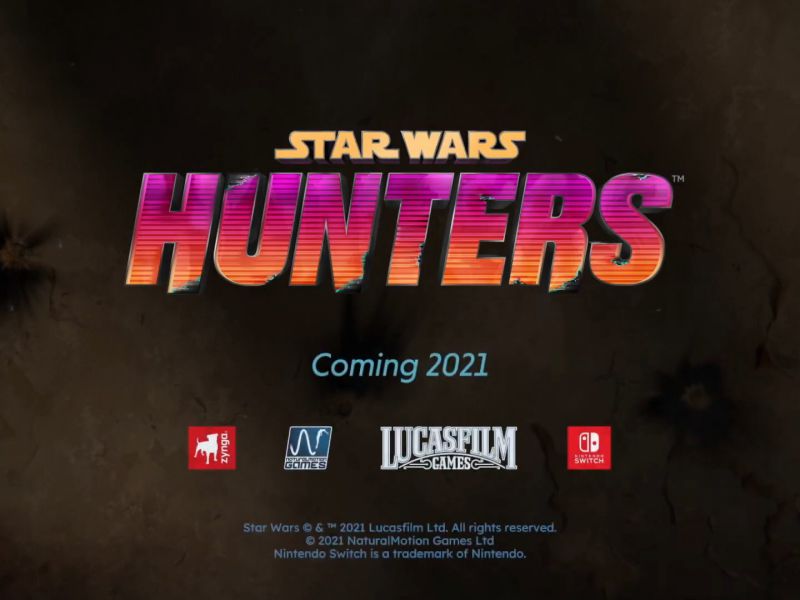 Since announcing its comeback, Lucasfilm Games hasn’t stopped for a moment. During Nintendo Direct on February 17, the production company announced Star Wars Hunters, a new video game set in the Star Wars universe created in collaboration with Zynga and NaturalMotion Games.

Star Wars Hunters has been described as one Free-to-play competitive team-based third-person shooter, set in the historical period between Episode 6 and Episode 7 of the Star Wars film saga. The release of the game is currently set in a generic 2021.

At the moment, unfortunately, nothing else is known about the title. On the other hand we can take a look at the presentation trailer (you can find it at the beginning), which offers us a taste of the graphic style and the characters that we will presumably be able to lead into battle, finally closing on a mysterious Jedi warrior who reflects the incoming shots thanks to his blue lightsaber.

From the Weapon Series, Maps, Characters, to the Latest Features in Point Blank! - Aroged

Novel Baswedan’s Message for Young People, ‘Fighting for Goodness is the Way to Success’ | Aroged

The Last of Us Part 2: what year is the Naughty Dog game set?