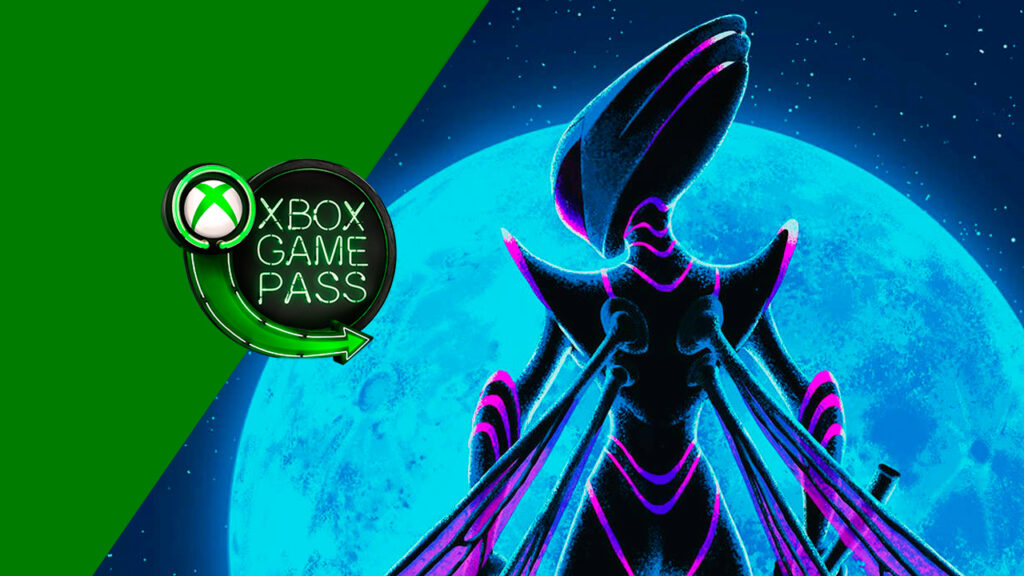 Today, the Microsoft Store has released the game Killer Queen Black, which immediately became available with an Xbox Game Pass subscription. The game is not in the Russian region of the Microsoft Store, and at the moment it is not known when it will appear, and whether it will appear in general. You can download games from any European region, or from the United States with an Xbox Game Pass subscription.

As a reminder, Killer Queen Black is a multiplayer game for up to 8 players. The project is made in the genre of platforming with elements of action and strategy. The game has a local co-op for up to 8 people. 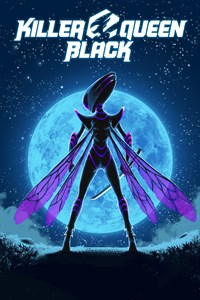 An epic strategy platformer for eight players, online or locally. Play Killer Queen Black as usual in quick play matches, increase the intensity in ranked matches or invite friends to a private room. Easy to play, hard to master, fun for everyone! Go to Microsoft Store

Don't wait for Bloodlines 2 this year - the sequel to the cult vampire RPG has been postponed again (indefinitely), and another studio will finish the game - Aroged

These Apple Watch bands are classics (and discounted)

The Lord of the Rings: the Amazon TV series will be a prequel in the Second Era, between Sauron and the creation of the rings

Wiretrustee board lets you build a Raspberry Pi CM4 NAS