The Legend of Zelda and 35th anniversary, Grubb speaks: new in summer 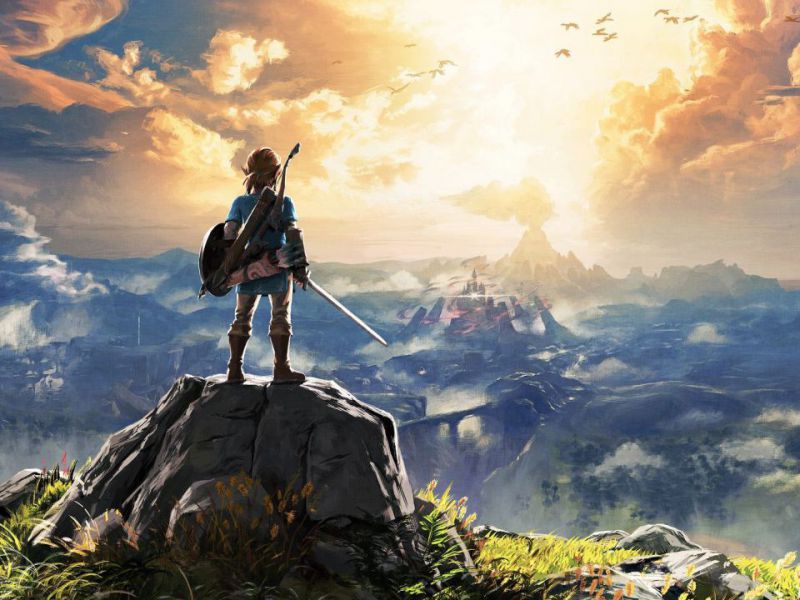 Nintendo’s decision to re-propose the chapter of the Link saga which debuted in 2011 already seems to have been successful: in a very short time, in fact, pre-orders of The Legend of Zelda: Skyward Sword HD have reached record numbers, with stocks temporarily exhausted on Amazon USA and UK.

Despite this warm welcome, there is no doubt that part of the community of enthusiasts expected a greater number of announcements from the Kyoto house. The motivation is very simple: the anniversary, a few days ago, of 35th anniversary of The Legend of Zelda. The adventures of Hyrule they seem to be receiving a very different treatment from that reserved for Super Mario for the same occasion, but it could still be early to give up hope, at least according to what some insiders have reported.

While they find diffusion rumor on the arrival of The Legend of Zelda: Wind Waker HD and Twilight Princess HD on the Nintendo Switch, too Jeff Grubb, firm of Venture Beat, reports news related to the celebrations yet to be announced. With a history of some predictions proved correct – and others less so – the latter invites us to wait summer 2021 for further communications Zelda-themed from Nintendo. The reasons, he reports, are manifold. On the one hand, the celebrations for the 35 years of Super Mario are still ongoing, on the other hand, the Kyoto house would not want to run the risk of diverting the public’s attention from reissue of Skyward Sword. For this reason, any further communication – asserts Grubb – will be subsequent to the release of the latter on Nintendo Switch. In any case, there would be a plan of publications of games of the saga at a constant pace on the hybrid console.

Of course, at the moment these are mere speculations: with the launch date of The Legend of Zelda Skyward Sword HD set for July 16, it will be necessary to wait a long time before finding out more.

The most powerful Samsung Galaxy ever is on the way but what is it? | MobileLabs

Silent Hill: development entrusted to a new developer would continue. Will it be a PlayStation 5 exclusive?

3 Places in Jepara You Must Visit! | Aroged

This Twitch streamer has been banned for writing subscriber names on his body! – Aroged