Along with Hawkeye DLC, Marvel’s Avengers Goes to Next-Gen Console in March – Aroged

After months of waiting, Marvel’s Avengers game fans will finally be able to taste their favorite games on the PS5 and Xbox Series X / S. Previously, following a launch that didn’t go well, Crystal Dynamics as the developer decided to postpone the release of the next-gen console version of Marvel’s Avengers until 2021. Now, the American developer not only revealed the release schedule, but also what updates would be obtained.

Marvel’s Avengers is rolling out to the PS5 and Xbox Series X / S on March 18 as a free update for players who already have them on current-gen consoles. The launch coincides with the release of a second story DLC that focuses on Clint Barton aka Hawkeye, as he tries to prevent an invasion that could end the world in the future. 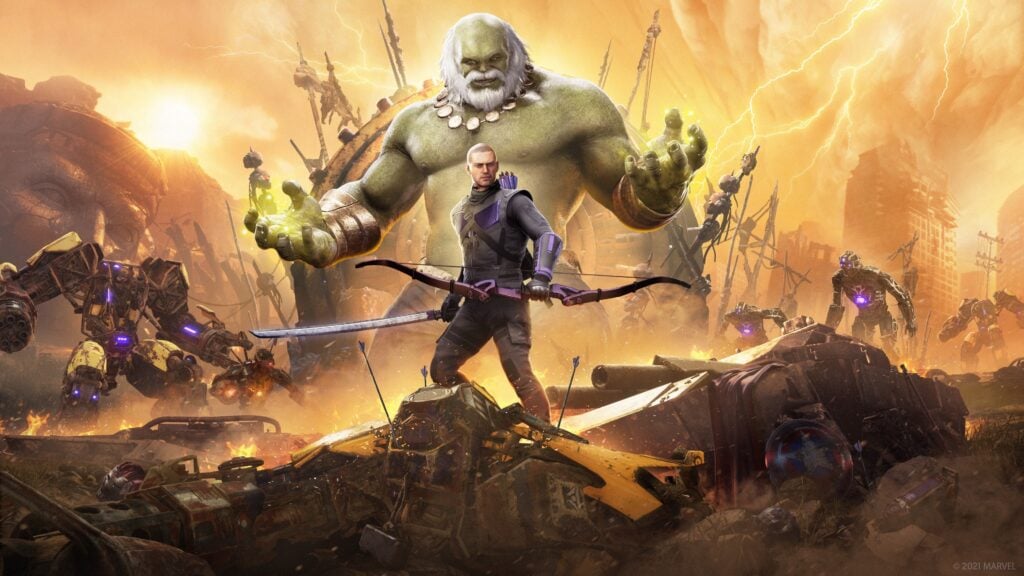 Playing the role of Hawkeye, players will fight Maestro – another version of the Hulk with Bruce Banner’s intelligence and the Hulk’s superpowers and special abilities. The Hulk himself turned into a Maestro after being driven insane by the destruction of the world in the future.

Take a look at the features and improvements coming to Marvel’s Avengers for PlayStation 5 on March 18, including a free upgrade for current owners to bring a redefined experience! pic.twitter.com/FN2zz2hqQ1

For PS5 users, updates to Marvel’s Avengers include faster loading times, support for running at native 4K resolution with high-resolution textures, destructive effects for enhanced armor and heroes, haptic feedback and more. The next-gen console version from Microsoft will get the same upgrade, except the Xbox Series S version will only get stuck at 1440p resolution.

For players who wish to continue their superhero story on a next-gen console, profiles and game saves from current-gen consoles can also be transferred to be continued on the new console.

Also read other interesting information about Marvel’s Avengers or other articles from Arif Gunawan. For further information and other inquiries, you can contact us via [email protected]

Battlefield 6: An official post leaves little doubt about the announcement in June

NOW: films and TV series for only € 3 for the entire month of May! | OffersLabs

Uncharted: Naughty Dog releases surprise (but that’s not what you think)

This is the Look of Bripka Cornelius Siahaan Cowboy Police, who did the shooting at the Cengkareng Cafe Aroged

Denuvo removed from the Steam version of Borderlands 3