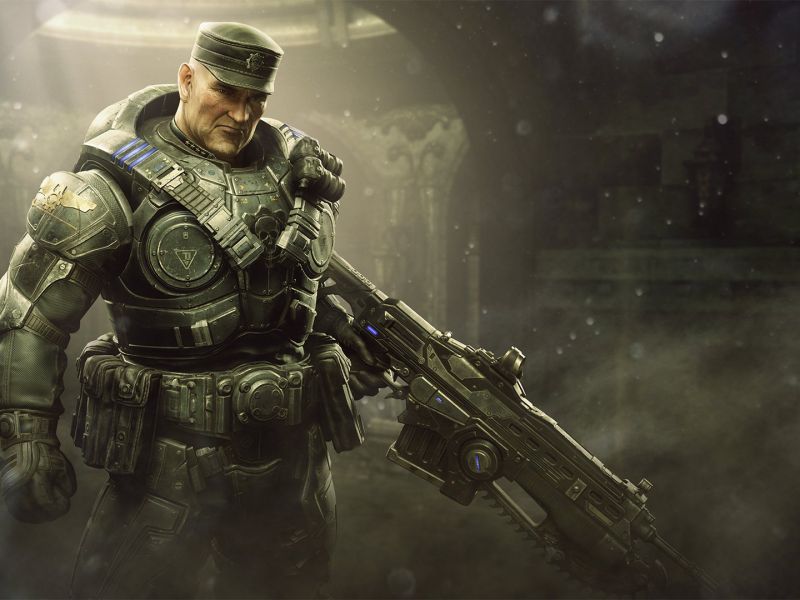 After taking care to launch the excellent Hivebusters expansion of Gears 5, the developers of The Coalition confirm that they want to continue the post-launch support of the blockbuster shooter by presenting the new round of additional content arriving during Operation 6.

The next ingame phase that all COG emulators will go through will be a harbinger of surprises, starting with the duration of this Operation which, unlike the previous ones, will be of 11 weeks instead of 16.

In the intentions of the Canadian subsidiary of Xbox Game Studios, this reduction will not affect the quality or quantity of free content pervaded for fans: not surprisingly, The Coalition promises not to abandon the “old habits” and to divide the publication of the additional contents of Operation 6 in two parts.

In the first part we will see the introduction of the new map Speyer, the suburb of a town evacuated in the early stages of the Locust War, and three characters to play in the multiplayer arenas, namely Colonel COG Victor Hoffman, the Locusta Zelota created by Ukkon by experimenting with Imulsion and the Regina Reyna. We look forward to knowing the launch date of theOperation 6 and the additional content expected in the second part of the next ingame phase of Gears 5 for PC, Xbox One and Xbox Series X / S.

Along with Hawkeye DLC, Marvel's Avengers Goes to Next-Gen Console in March - Aroged