NieR Replicant: While waiting for the launch, enjoy the opening movie and the new screenshots 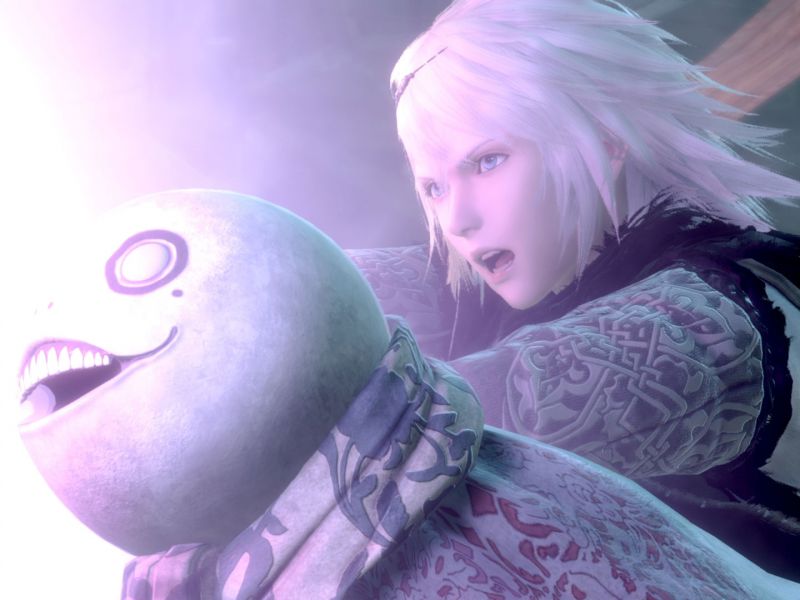 There are still two months left until the release of NieR Replicant ver.1.22474487139, but luckily Square Enix has well thought of helping us pass the wait by sharing the opening video and four new screenshots of the re-release.

The introductory kinematics, entitled “Attract Movie”, features the unlikely cast of characters, showcases lots of gameplay scenes and shines the spotlight at the same time about the improvements made to the graphics, on the reworking of the sound accompaniment and on the new dubbing in English: the original game, we recall, has never crossed the Japanese borders, unlike its alternative version Gestalt, the only edition of the game to arrive in the West in the now distant 2010 If the video is not enough for you, at the bottom of this news you will also find four brand new screenshots.

The story of NieR Replicant, set before the events narrated in Automata, revolves around a young man of good heart who undertakes a trip to save his sister Yonah, seriously ill with necrography. Accompanying him is Grimoire Weiss, a weird talking tome. The game will be released on April 23, 2021 on PlayStation 4, Xbox One and PC. While you’re at it, take a look at the system requirements for the PC version of NieR Replicant.

Eight Days: too ambitious to exist! Do you remember the canceled PS3 blockbuster?

Roller Champions, closed beta on PC, PS4 and Xbox: here are the dates and how to register