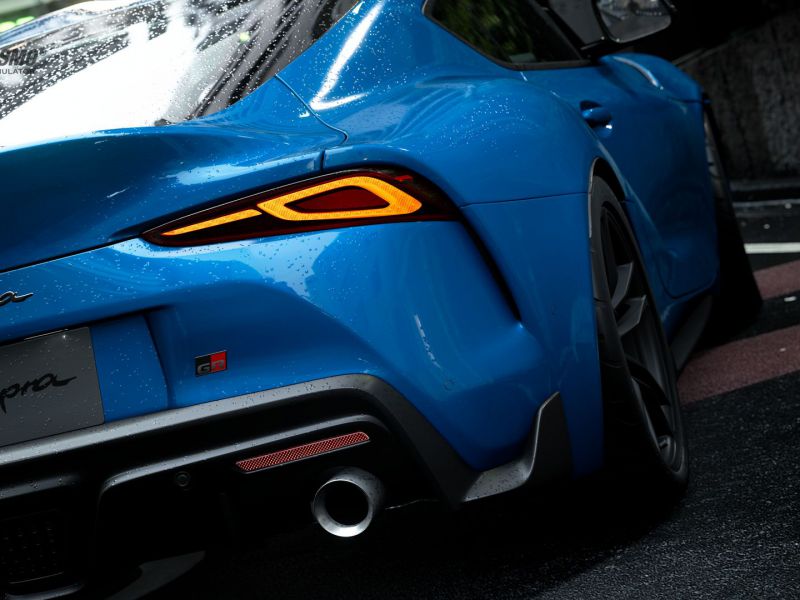 Gran Turismo 7 is further away than expected (just yesterday Sony announced that it had postponed it to 2022), but luckily, racing fans according to Poliphony Digital can continue to have fun with Gran Turismo Sport, which just welcomed a new update.

La patch 1.63 of Gran Turismo Sport does not add new content to the car simulation, but intervenes on multiple gameplay parameters. To begin with, the developers have adjusted once again the system of penalties, which from now on should be more accurate in assessing minor bumps. Changes also to the penalty algorithm, which before the patch was too severe when the connection quality was too poor. In Sport mode the number of Regions has been reduced from 5 to 3 for the Manufacturer Series: now there are “Europe / Middle East / Africa”, “America” ​​and “Asia / Oceania”, while the Nations Cup will continue to be split into five regions. Polyphony also claims to have adjusted the time lost during pit stops at different tracks and to have improved brake detection with the Logitech G923 wheel.

In addition to all that, they have been balance performance “Power / flow ratio “ e “Weight reduction ratio” of a wide selection of cars of classes Gr.1, Gr.2, Gr.3, Gr.4 and Gr.B. If you want to find out all the vehicles involved and the extent of the balancing, we advise you to consult the detailed list available on Gran Turismo Sport official website.

Mass Effect Legendary Edition: the list of trophies and achievements is available

Fortnite, Teen Titans Cup: how to unlock the Beast Boy skin for free

Updates loaded with news for these Samsung and Motorola smartphones

After Castlevania, is it the turn of the Zelda series? There is hope

This is the Look of Bripka Cornelius Siahaan Cowboy Police, who did the shooting at the Cengkareng Cafe Aroged

Elden Ring, here’s how the “final boss” could be

In Milan the first metro with 5G in Europe: INWIT-M4 agreement

Soon the end of the PlayStation Store on PS Vita, PSP and PS3?