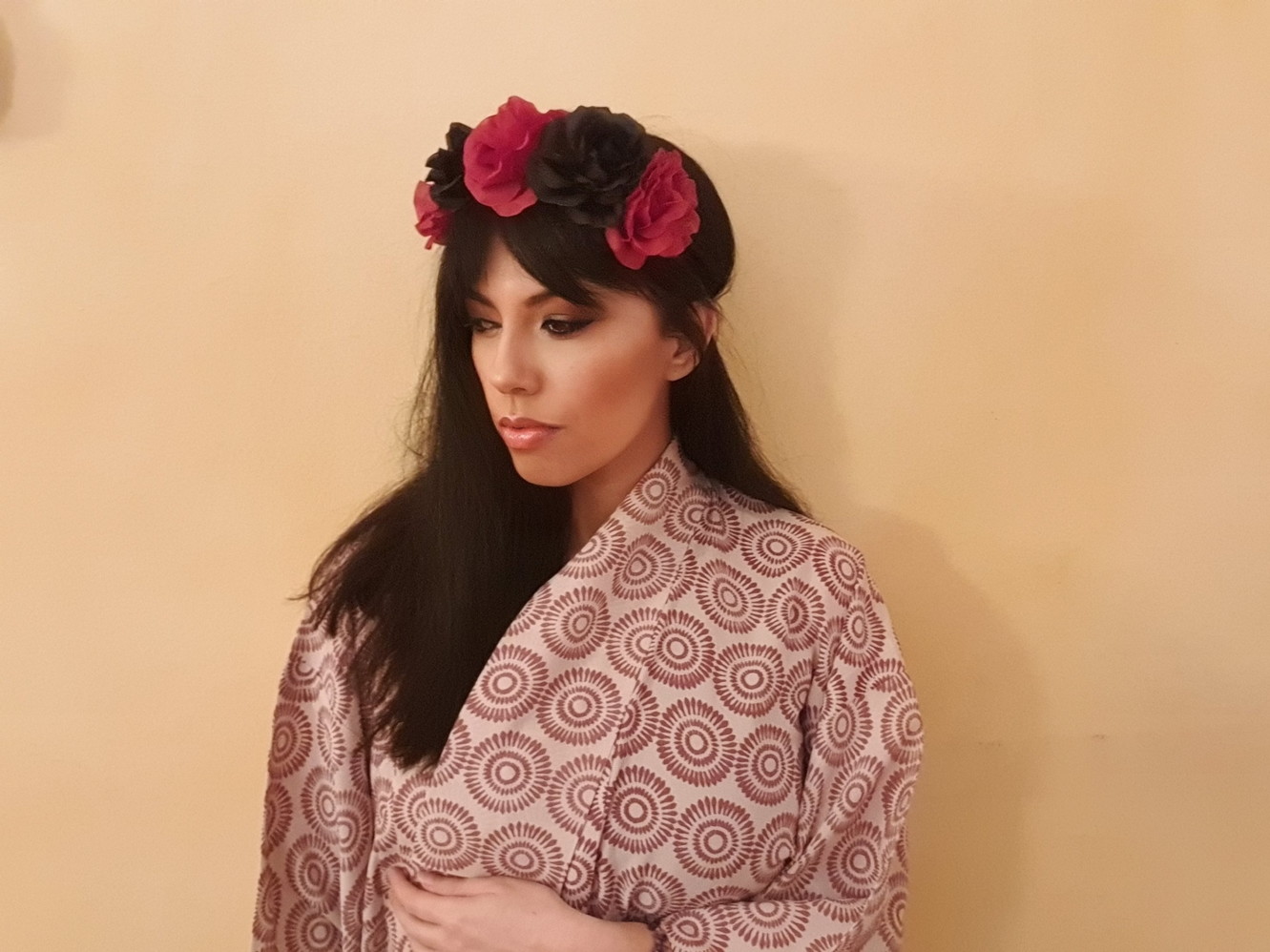 Viola Nocenzi, is our guest at “Popular”, we talk with her about the project that is a soloist, but also born from the collaboration between various subjects, implementing that “mutual aid” that many years ago triggered a spark capable of giving birth to a group and a musical experience, which is still very topical today. “Yes, certainly this first album of mine is a solo work, but it was also born thanks to the group that worked on it, starting with my father Vittorio who supervised it and my uncle Gianni who took care of the production. arrangements are his, with the Berlin Zoo, “says Viola.

Yes, even if there is no specific reason that led me to make it happen. I felt the urge to communicate, so I turned to Alessio Pracanica to make the texts. I composed the music with my piano. Pracanica has been collaborating with me for many years. Mine also the lyrics of “Bellezza”, the song that concludes the album. I really like writing music but also words. The record seems fluid to me, everything went as it should go; he came out when he was supposed to go out. I work a lot on my things, but without forcing.

It was very important, my father gave me not only now, but also over the years a lot of advice, but he also allowed me to walk on my own legs, with the aim of continuous improvement. uncle Gianni, who after having listened to the material I had composed, with enthusiasm, agreed to produce it, together with Andrea Pettinelli and the Berlin Zoo.

Since childhood you have “lived in music”

Yes, in particular I started playing the piano and the violin, only later I dedicated myself to singing. Before landing on my recording debut, I shared the stage with many musicians, experimenting experiences that I later served. I have also written music for others. In all my activities, the need to work and improve never leaves me.

“Men and Women”, Samantha against Alessio: “You did not believe in our complicity” – Aroged

Farewell to Lee Aaker, the Rusty from “The Adventures of Rin Tin Tin” – Aroged

Volkswagen Golf, the app for football fans to never miss a goal