PS5 and Xbox Series X: all the exclusives coming in 2021 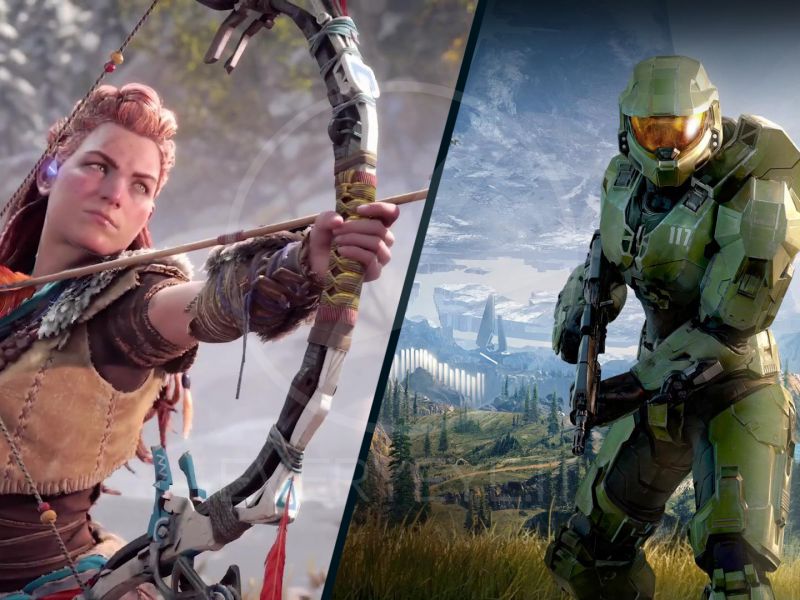 Although recently there have been numerous postponements of Sony and Microsoft exclusives, in the course of 2021 there are still numerous games arriving both on PlayStation 5 than on Xbox Series X.

In case you want to refresh your memory, we have compiled a list of the games coming to both new generation machines and within which you will also find the titles arriving in exclusive time or in exclusive console, or that will also land on PC.

We remind you that the rumor according to which Horizon Forbidden West will not be released in 2021 dates back to this morning. Furthermore, Sony announced this week that Gran Turismo 7 has been postponed to 2022 while there are still no certainties regarding God of War 2 e Final Fantasy 16. Speaking of Kratos’ adventure, Cory Barlog has made it clear that God of War Ragnarok will be out when it’s ready.

Georgina Rodríguez will have her series on Netflix! Will see? – Aroged

The Lord of the Rings: the MMORPG in development by Amazon Game Studios has been canceled

Xbox One controller and drifting: class action ends in arbitration, not court

Invented system that takes the risks out of your smartphone! – Aroged

Sifu for PS5: A Kung Fu-based action game from the creators of Absolver

Square Enix Presents: waiting for the event, two PC games by Lara Croft as a gift