COD Black Ops Cold War and Warzone, Season 2: how to unlock the Machete for free 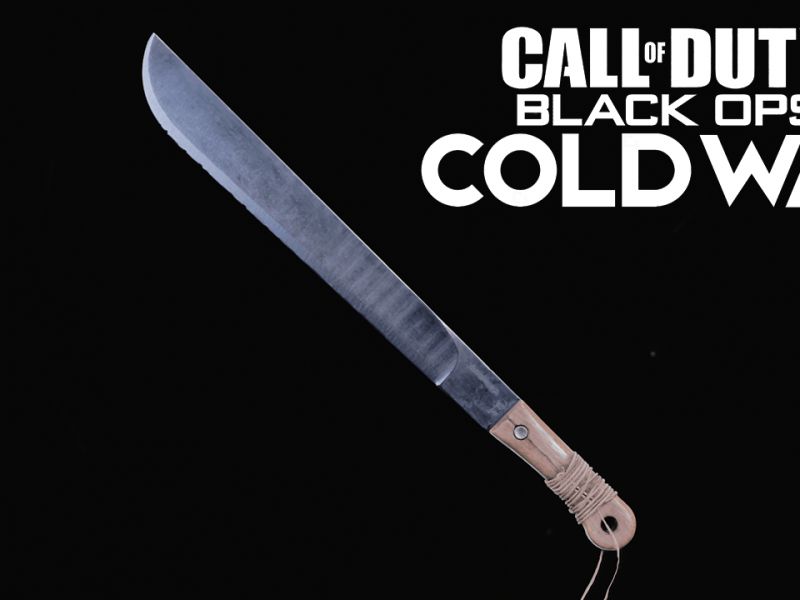 The beginning of the Call of Duty Black Ops Season 2 Cold War and Warzone has seen the arrival of numerous additional weapons and, in addition to those available in the pass, there is also a new melee weapon in the armory that can be unlocked by completing a simple objective: the Machete.

Thanks to this weapon, the section dedicated to melee weapons is further expanded and allows Call of Duty Black Ops Cold War and Warzone players to slice through opponents with the tool of death whose Description reads: “Strong tempered steel blade, designed for maximum breaking and chipping resistance. Widespread in many tropical countries both as a weapon and as an agricultural tool”.

Anyone who wants to unlock this melee weapon, which can then be used in battle royale, classic multiplayer and Zombies, will only have to complete the following challenge:

“Get a Traitor medal in 15 different matches (melee kill in the back).”

Don’t be fooled by the objective of the challenge, which is different from that of the mission useful to unlock the Wakizashi for free in COD Black Ops Cold War and Warzone. In this case, in fact, it is not necessary to make any final moves but only a melee attack behind the opposing players unaware of our presence. The easiest way to complete the challenge is to take advantage of the playlist 24/7 dedicated to smaller maps such as Nuketown, within which it is not so difficult to find someone to strike silently. Perform such a deletion in 15 different matches (do not abandon the game and wait for its end) and the weapon will be yours.

If you really don’t want to complete this challenge, we remind you that anyone will buy the bundle River Slasher in the shop will have immediate access to the weapon and its exclusive blueprint The package in question has a cost of 1,800 Points COD (about 18.00 euros) and contains the following objects:

Have you already taken a look at the code to unlock the Doritos and Mountain Dew accessories for free in COD Black Ops Cold War?

New Valorant Trailer Introduces The Abilities Of The Next Agent - Astra

Valheim, generator allows you to create the perfect Viking world