Games With Gold: the first free games of March 2021 are available on Xbox One and Series X / S 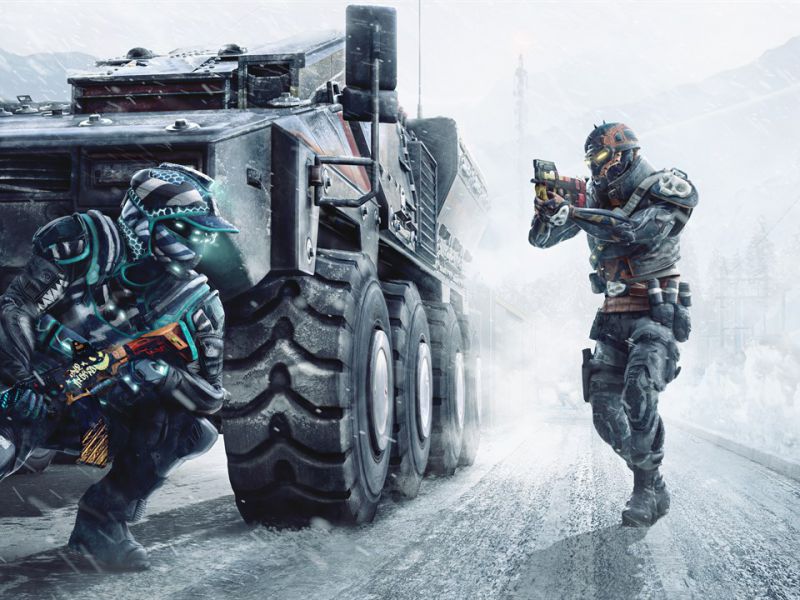 With the usual day in advance of the announced lineup, the Redmond house has made available on the Microsoft Store the first round of free Games With Gold titles in March 2021 for Xbox Live Gold subscribers or Game Pass Ultimate subscribers.

Starting today, Sunday 28 February, from the pages of the digital shop of the verdecrociate consoles it is in fact possible to redeem a copy of Warface Breakout (until March 31) e Metal Slug 3 (until March 15th).

With the Breakout project, Crytek borrows the atmospheres and gameplay dynamics of the Warface shooter to bring fans of the genre into a multiplayer dimension strongly oriented on strategic cooperation between teammates. The playful experience of this title offers a fairly wide range of activities to be carried out and, above all, a wide selection of elements to customize your alter-ego between aesthetic customizations and equipment upgrades. Read more about the contents of this Tactical sci-fi FPS, on our pages you will find the Warface Breakout review.

Complementary to the challenges offered by Breakout we then find the digital wars to be fought in the arcade jungle of Metal Slug 3, the run ‘n’ gun masterpiece that so many joys has given to lovers of the genre. As Marco and Tarma of the Peregrine Falcons team, MG3 was the first episode of the series to introduce alternative crossroads in the levels through the Warp Gates, a system that elevates the gameplay by encouraging its replayability.

To those who follow us, we remind you that from the second half of March they will also be available on Xbox Live Gold for Xbox One and Xbox Series X / S Vicious Attack Llama Apocalypse e Port Royale 3.

Xiaomi Mi Watch Lite: take advantage of the discount on the cheap smartwatch

Microsoft tried to buy Nintendo but Japanese refused to laugh!