Like every month, Amazon unveils the list of games and content offered on consoles, PC and mobile to its Amazon Prime subscribers. And there are new packs for Fall Guys, Star Wars: Squadrons, Rainbow 6 Siege or Apex Legends and Destiny 2. 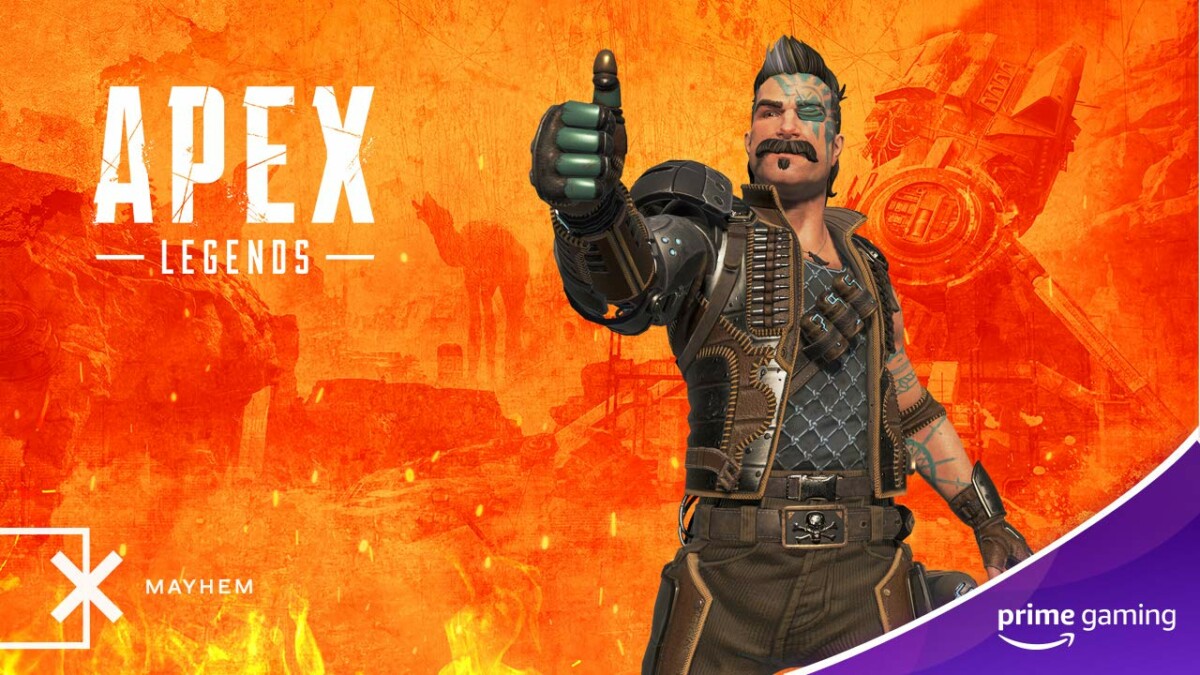 And off we go for a ride! The March Loot is now available to all Amazon Prime service subscribers. In addition to free fast deliveries, Prime Video or Prime Music, you can benefit from video game content offered for free on the dedicated Amazon Prime Gaming site.

Fall Guys and EA games still in the spotlight

This month, Amazon and Electronic Arts are teaming up again with content for flagship titles from the American publisher, FIFA 21 at Madden 21 Passing by Star Wars : Squadrons or UFC 4.

Fans of Fall Guys, Apex Legends ou encore League of Legends can collect their monthly packs to enrich their games.

Whether you play on PC, Xbox, PlayStation or even sometimes Google Stadia, you just need to link your accounts or those of the publishers to enjoy it.

And you have until March 31st to claim the 20 free SNK games.

Back to Dragon Ball super: the arc of the prisoner of the galactic patrol – PassionJapan: manga, anime, video games and especially video test !!!