Valheim becomes Valheim Plus with a Mod: free options and modifications for survival 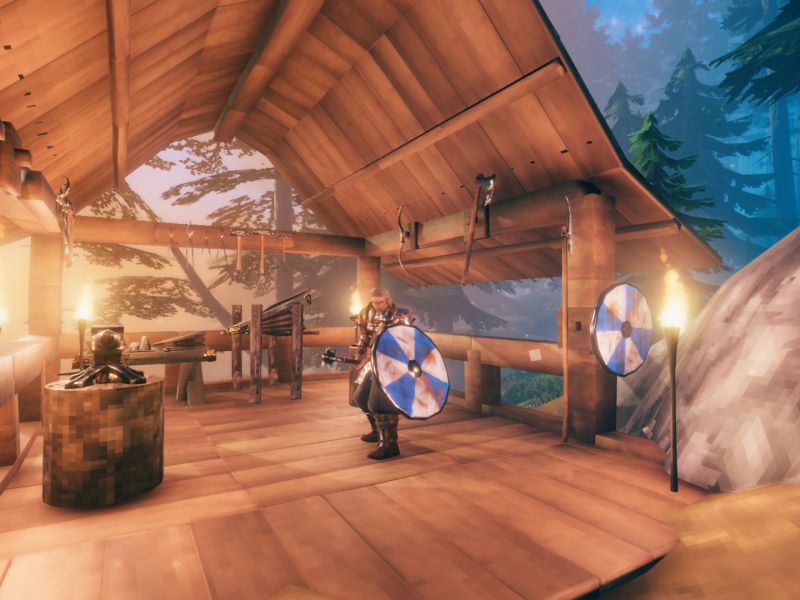 Currently, Valheim has over 4 million players, a giant community for an independent project available exclusively on PC via Early Access.

The small development team has repeatedly declared itself shocked by the success of the title and is currently engaged in a tight post-launch support plan. The road map of Valheim updates for 2021 includes many objectives, among which we can, for example, mention the introduction of new enemies and customization options for boats. To enrich the popular Viking survival, however, the developers of Iron Gate: also there community it is in fact offering its own contribution.

Specifically, there are many Mod dedicated to Valheim that are gaining ground: among the most interesting we can mention Valheim Plus. Presented by its author through the video available at the opening of the news, this Mod allows you to modify and customize many aspects of the title. For example, it ranges from the transportable weight limit of one’s character to the times of perishable food, passing through the rhythms of production of different useful resources, the flow of the cycle that regulates the alternation day / night, the level of difficulty, management of camera, map view and even user interface structure and server management.

Kim Kardashian as a mother did it, but there is a catch - Photo Aroged

Call of Duty: Modern Warfare fan runs into a bug on PS5 that makes it unplayable – SpaceGames

PS5: stocks and touts, another online store stormed after GAME

GTA Online: The main cheat site has been closed, here’s why