A weekend of Azzurri successes in eSport: Reynor and the Mkers triumph

In a weekend with a spring flavor, the Azzurri export was able to celebrate two spectacular successes. On the one hand, Riccardo Romiti (here our interview with Reynor), a true legend of Starcraft 2 (let’s remember, at just eighteen) capable of defeating a bitter handful of Korean gods at the Katowice World Cup. On the other hand, the Capitoline organization Mkers, once again confirmed as one of the happiest esports companies on the national scene and one of the best known internationally.

The FIFA team, represented by Daniele “Prince“Paolucci and the Swedish Oliver”OliBoli“Uttgren, in fact, won the final of the FIFA eClub World Cup beating the Danes Astralis. The other Italians are doing well too, Genoa e Monza, able to move on to the knockout phase but unfortunately both thrown out by the Astralis.

Zerg horde in Poland, Reynor takes it all

By now we have run out of adjectives to sing the greatness of a boy who is almost nineteen and has already been on the crest of the wave since he was just thirteen. Riccardo “Reynor” Romiti proved once again, if ever there was a need, of be one of the gods of the Starcraft Pantheon. One of the very few Westerners, however. 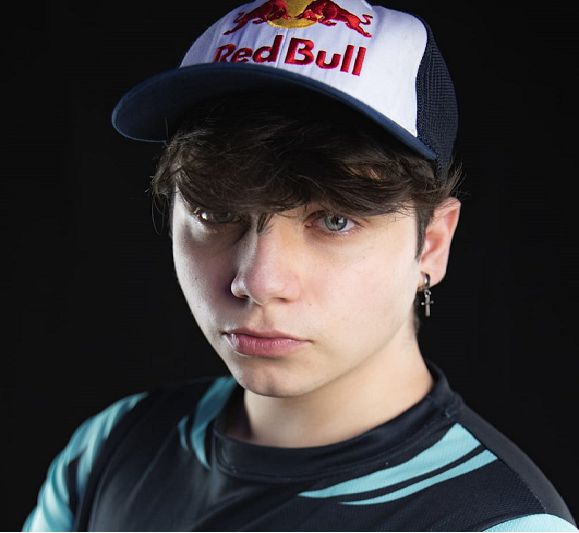 The news, you will have read it all yesterday, Reynor wins at the Intel Extreme Masters in Katowice, the sacred temple of world export where the best compete for the title of absolute champions in Starcraft 2 e Counter Strike: Global Offensive.

As for the Blizzard title, the Polish event (which obviously took place online, due to Covid-19) also represents the highlight of the 2020 season of the competitive calendar. Therefore, given the absence of the “world” at BlizzCon (ie the WCS Global Final), we can consider Katowice a real World Cup in all respects and consider Reynor, therefore, the new Starcraft 2 world champion. 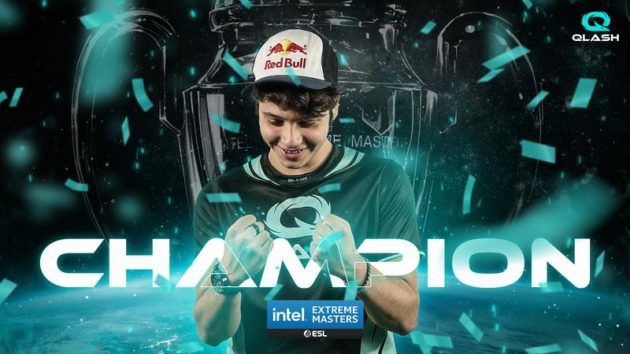 The historic success comes after a multi-year path full of great satisfactions for the young Tuscan. In just over two years, in fact, Riccardo has been perhaps the most consistent player: he has strung together an incredible amount of top-level performances, playing on a par with other sacred monsters of the esports scene.

Between 2018 and 2020, just to mention the Premier tournaments (i.e. those at the top of the competitive pyramid), Riccardo finished second at WCS Montreal, won WCS Winter Europe and WCS Summer, again second at WCS Fall and second in the WCS Global Finals at BlizzCon 2019. The latter was probably a sort of “dress rehearsal” for the world championship brought home yesterday. 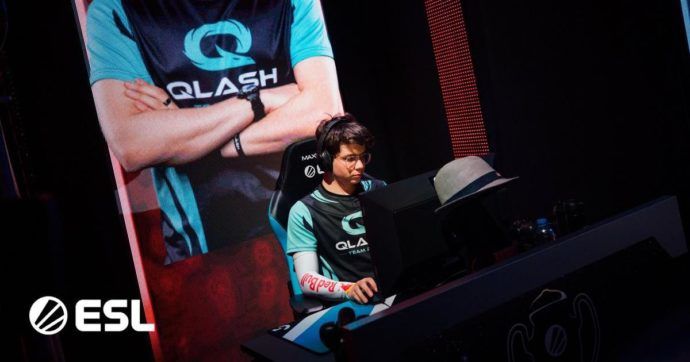 What, the latter, which allows him to take home even further 62.000 Dollari del prize pool up for grabs. The victory of the Italian player is also prodigious for another reason: it is the first time a non-Korean player has managed to become StarCraft 2 champion in Katowice in eleven years of history. Furthermore, if we consider the IEM the Starcraft World Championship, Riccardo is the second Westerner to win it after his rival Serral (the Finn won it at BlizzCon 2018).

Reynor lived up to expectations, always facing the best players in the world head on, defeating Korean legends such as Stats, Dark, Maru and finally Zest in the grand final. Riccardo, after having managed to pass the group stage in second position with four wins and only one defeat, got into fifth and never stopped, until the great clash against the Protoss of Zest to which Reynor did not leave much space . Just a couple of maps, before doing 3 in a row e overwhelm the opponent for 4 to 2.

The sky is blue over Berlin, Beppe!

Another Italian triumph this weekend. This time, as we anticipated, on FIFA. More than tricolor, we could define it as a success without borders, the one that led the FIFA Mkers team to the victory in the FIFA eClub World Cup, the world championship for clubs dedicated to export. 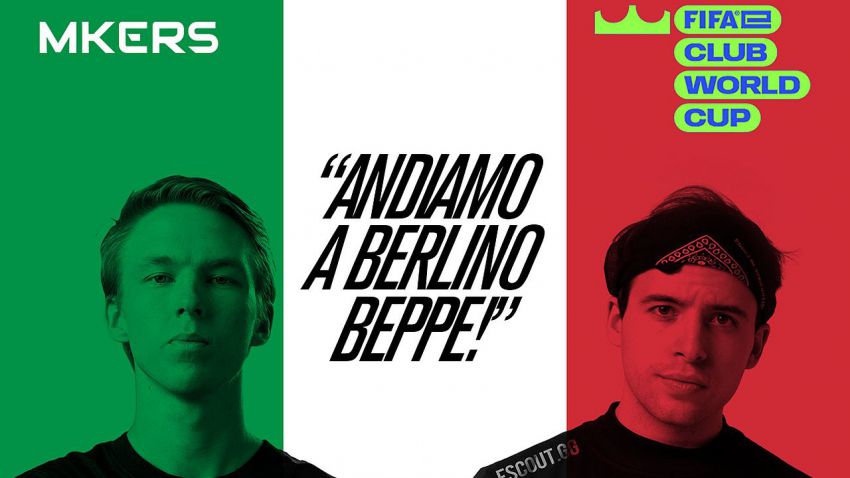 The Roman organization, represented by our Daniele “Prince“Paolucci and the crystalline talent that comes from Sweden Oliver”OliBoli“Uttgren (who had already won the Global Series and obtained the pass to the world championship), has in fact achieved a historic success for national competitive gaming. The duo, after having closed the group stage in second place behind a surprising Monza, if he had to see it with Zeta Gaming and Schalke 04, before finding the Astralis in the final. The latter, moreover, came from two consecutive successes in which they had unfortunately eliminated the other Italian teams in the race, namely Genoa (in the quarter-finals ) and Monza (in the semifinal).

The Mkers therefore found themselves in front of a fierce and decidedly efficient formation. The journey of the Capitoline formation started uphill, as you can see from the spectacular video that precedes these lines.

Prinsipe badly lost the first match against Ustun with a complete coat: 4 to 0. Even Oliboli in the second match is defeated by the opponent Agge, even if with a more contained passive: 3 to 2. 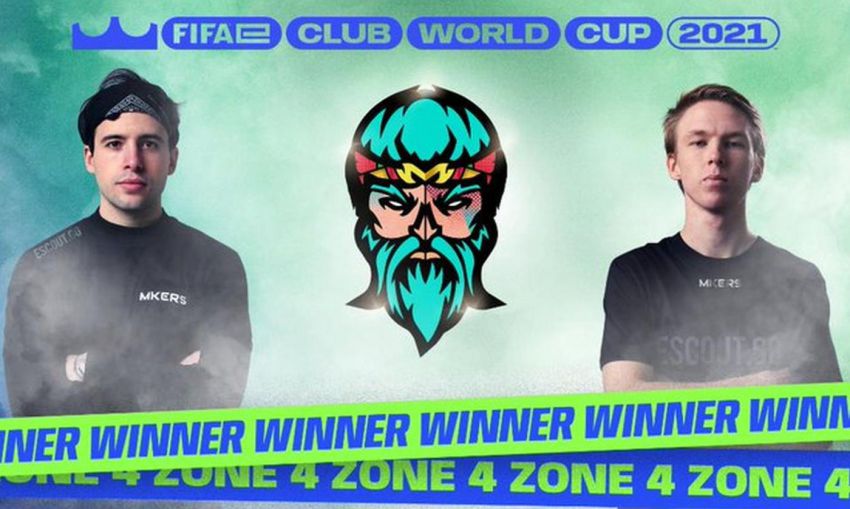 On the partial of 2 to 0 for the Danes, it began a sensational comeback: Prinsipe takes revenge on Ustun by punishing him with a masterful test (even if pulled). Oliboli wakes up from his torpor and shows off all his talent by asphalting Agge. Finally, the European champion of 2017, Prinsipe, is decisive, closing the best of 5 on penalties. A feat that has never been successful before. And we’re sure, just like Reynor, that it won’t be the last.

The Last Game Vol.3: the presentation this week during the 48 Hours Non Stop marathon

High-quality renders revealed the face of the mysterious smartphone Realme

RedmiBook Pro with 11th generation Intel heart: here are the 14 “and 15” models

OnePlus sale on AliExpress: prices and discounts on smartphones