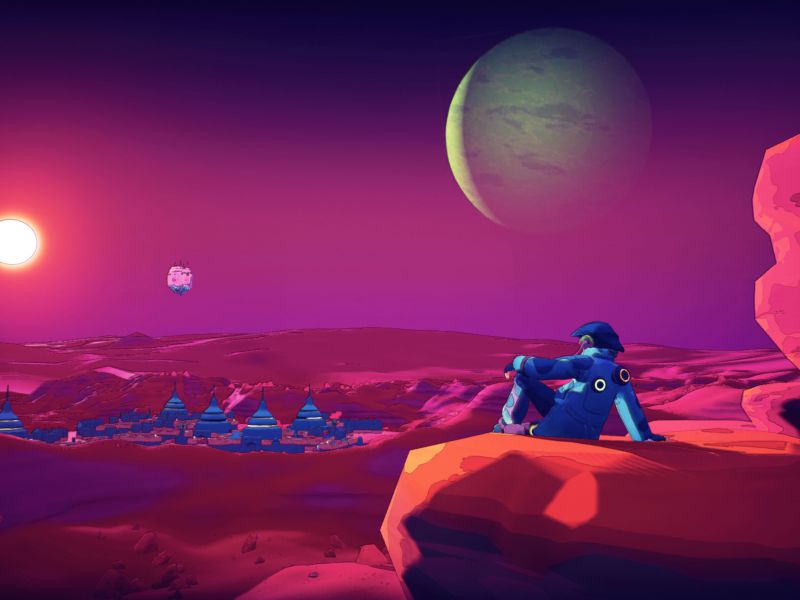 As promised, today March 1st Google has made available to all subscribers to the Stadia Pro service four new free games, among which an absolute novelty stands out, the exclusive PixelJunk Raiders.

The eclectic series created by Q-Games is enriched with a new chapter exclusive to Google Stadia that adheres to the genre action. PixelJunk Raiders accompanies the players to Tantal, a planet under attack by evil aliens intent on assimilating the life force of the population. Their task, once they emerge from hypersleep, will be to confront them in hundreds of unique missions, between fights, raids and rescues, and finally unraveling the mystery of the enigmatic keepers. The game also offers support for Stadia State Share, a feature that allows you to share levels via a simple link attached to screenshots and videos. PixelJunk Raiders is just one of the four new free games in March for Stadia Pro. Below you will find the complete list:

If you are a subscriber to Stadia Pro, a service that at 9.99 euros per month also offers 4K resolution, HDR and 5.1 surround sound, you can request them at no additional cost and play them forever as long as you have an active subscription to Stadia Pro We take this opportunity to remind you that tomorrow 2nd March Outcasters will leave the selection: add it to your collection before it’s too late!

Sucker Punch (Ghost of Tsushima) on a spectacular multiplayer game

Shock penalty from the Competition Board to Google: 296 million lira – Aroged

The most powerful Samsung Galaxy ever is on the way but what is it? | MobileLabs

Silent Hill: development entrusted to a new developer would continue. Will it be a PlayStation 5 exclusive?

Construction of the world's first space hotel to begin in 2025

Diablo 2 Resurrected: the test phases will be two, one single player and the other multiplayer

(Special) What happens when you delete a file? It’s curious! – Aroged

Will Chris Evans return again as Captain America in the MCU?