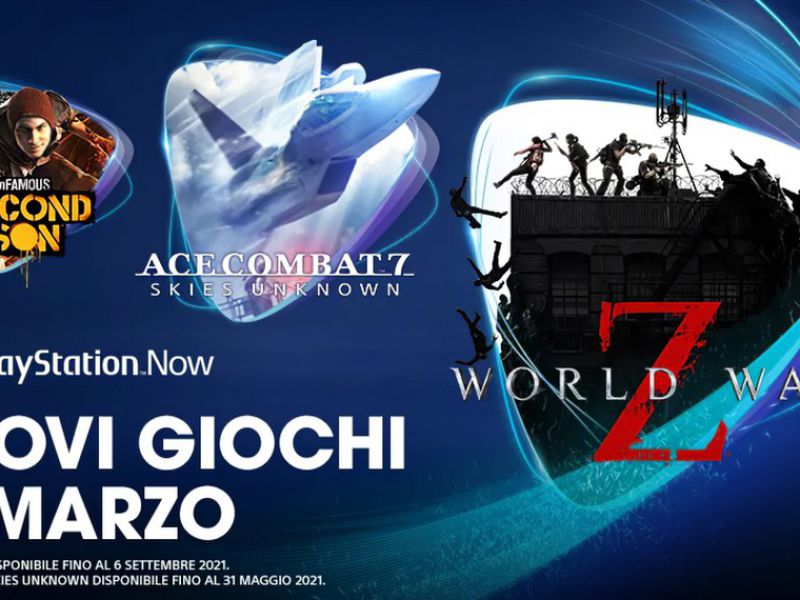 From the columns of the PS Blog, the representatives of Sony Interactive Entertainment repeat the emotions of the recent announcement of free PS Plus games in March 2021, drawing up the list of new titles arriving on PlayStation Now in the course of the month that has just begun.

After confirming the arrival of FF7 Remake on PS Plus but without the PS5 upgrade, the Japanese technology giant turns to PS Now subscribers informing them of the imminent arrival of further four video games in the subscription service catalog.

The list provided by Sony naturally starts from the exclusive first parties and heralds the arrival on PlayStation Now of inFamous Second Son, the last “major” chapter (excluding the First Light prequel) of the acclaimed open world series launched by Sucker Punch in 2009. Here is the complete list with the video games that will become part of the PS Now digital catalog at leave tomorrow, Tuesday 2 March 2021:

What do you think of the new PlayStation Now games in March? Let us know with a comment. To stay on the subject of free titles: did you know that Sony has already presented during the State of Play the first PlayStation Plus game of April 2021?

High-quality renders revealed the face of the mysterious smartphone Realme

Horizon Zero Dawn: A PS VR game may be in development, new clues