It became known that the Baikal-GVD, the largest deep-water neutrino telescope in the Northern Hemisphere, built on Lake Baikal, was put into operation. It will be used to detect sources of ultrahigh-energy neutrinos, as well as to study the evolution of galaxies and the Universe. About it reported TASS news agency with reference to the data of the Ministry of Science and Higher Education of the Russian Federation. 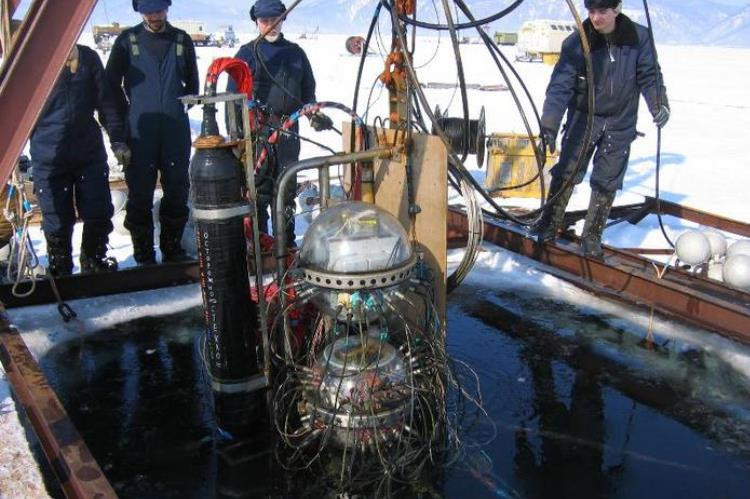 «This makes it possible to count on the fact that the discoveries to be made and the information to be processed will enable many scientific problems to be solved. In particular, we hope that our colleagues will still make their contribution, we will all understand how the Universe works, read the history of the Universe, how galaxies were born.“, – commented on the launch of the telescope, Minister of Science and Higher Education of the Russian Federation Valery Falkov, noting the importance of the project for the region, since science is one of the drivers of the development of territories.

According to available data, the telescope is installed 3.5 km from the coast at a depth of 750 to 1300 m in the southern basin of Lake Baikal. The installation was created by the forces of the international association Baikal-GVD, and the construction process took place under the patronage of researchers from the Joint Institute for Nuclear Research (Dubna) and the Institute for Nuclear Research of the Russian Academy of Sciences (Moscow). The contribution of scientists and engineers from other Russian scientific centers, as well as their colleagues from the Czech Republic, Slovakia and Poland, is noted.

The telescope itself, on the construction project of which about 2.5 billion rubles was spent, covers an area of ​​about 0.5 km² and is designed to search for sources of ultrahigh-energy neutrinos, including in the bowels of nascent or dying galaxies. The study of these particles will help scientists understand how the universe originated and evolved over the course of history.

Crime Faenza, the audio of the phone call recorded while the killer is entering Ilenia Fabbri's house - Aroged

Beyond A Steel Sky tightens its exit window on consoles