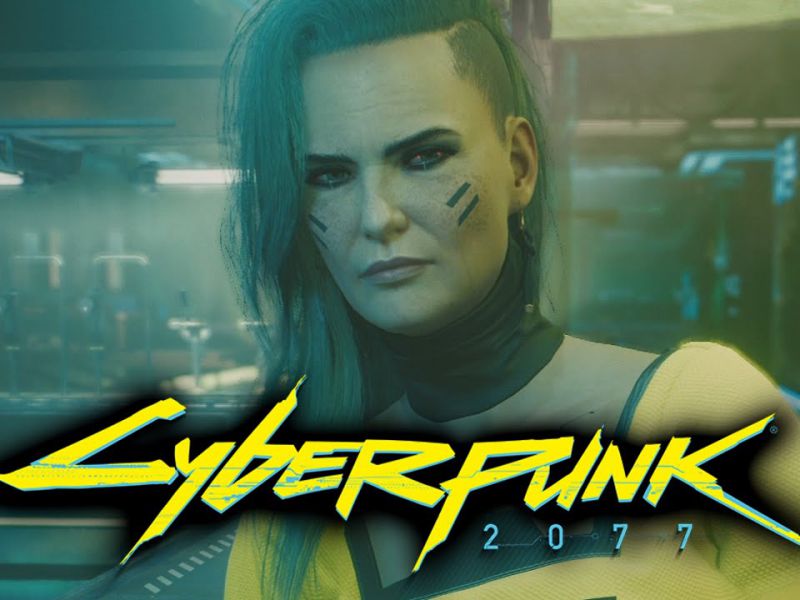 The turbulent launch of Cyberpunk 2077 has seen the epic of V establish itself convincingly on the international videogame market, with a rapid recovery by the development team of the considerable production costs.

A commercial performance which, however, does not seem to have proved able to maintain the pace on long period, at least on the digital market. To highlight this is a study conducted by the company of statistics and market analysis M Science. Comparing the results achieved by Cyberpunk 2077 in March 2021 with those of AAA giants such as Assassin’s Creed: Valhalla e COD: Black Ops Cold War, the company has recognized a much more marked drop in sales for the RPG set in Night City.

“We observed a significant slowdown in the sales pace of digital copies of Cyberpunk 2077 in our data – said the analyst Corey Barrett, of M Science – We believe the team could sell around 500,000 digital copies in the March quarter. This estimate is based on the magnitude of the slowdown we observed, and takes into account some of the claims CD Projekt Red has made on post-launch sales.“Obviously, he acknowledges M Science, part of the phenomenon is attributable to the absence of Cyberpunk 2077 from PlayStation Store, even if the decline – it is stated – has been observed also on the sales channels on which the game has remained present.

With the arrival of the PS5 and Xbox Series X version of Cyberpunk 2077, scheduled for the end of 2021, things could still improve, however, highlights the analytics company. Second M Science, in fact, the landing of the title on next generation console will be perceived by the public at the respite of the launch of a new game, an event of greater impact than the publication of patches aimed at improving the experience proposed by the RPG of CD Projekt Red.

Activision is sure: Diablo 4 will be the evolution of the action-RPG genre

"Benedict be the father", the most intimate and personal novel by Rosa Ventrella -

Xbox Series S: A commercial confuses players. Is the information about the technical characteristics wrong?

Google is shutting down its Stadia game studios – Aroged