Skirmishes in the procedural city: the authors of Six Days in Fallujah showed the gameplay

Victura and Highwire Games have released a gameplay trailer for the tactical first-person shooter Six Days in Fallujah, which is based on the real assault on the Iraqi city of Fallujah in 2004. 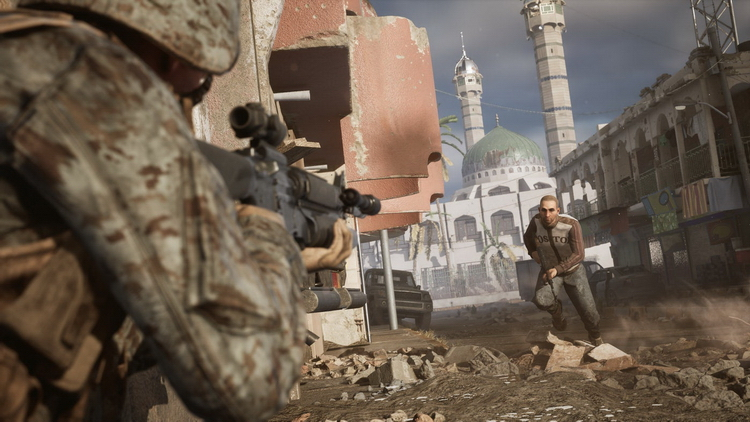 In the video, the developers announced that the shooter will use the Procedural Architecture technology, which “Changes the shape of the entire battlefield every time you start the game”… The system will procedurally collect entire buildings and city blocks.

To simulate “The uncertainty and danger of urban battles”Highwire Games has spent over three years creating technology that allows a modern game engine to procedurally assemble every room in every building. Also, the developers paid great attention to the dynamic artificial intelligence and sound systems necessary to support a lively gaming environment.

Despite the re-engineering of the battlefield, the objectives and events of the missions are consistent with real stories, but each time you start the game, you will see a different scenario. As stated in the studio, no sortie will be repeated twice. 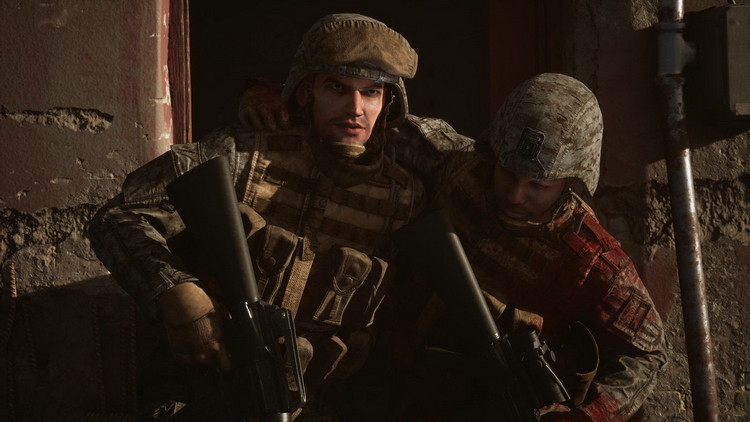 Recall that Six Days in Fallujah was canceled in 2009. It was recently revived by former Halo and Destiny developers for release on PC and consoles later this year.

Google hints at developing its own mobile chip

Resident Evil Village comes to Stadia on May 7 – Aroged