TCL announces three new smartphones in an attempt to measure itself against well established competitors in the market. The TCL 20 Pro 5G, TCL 20L and TCL 20L + rely in particular on their screens and on relatively affordable prices. 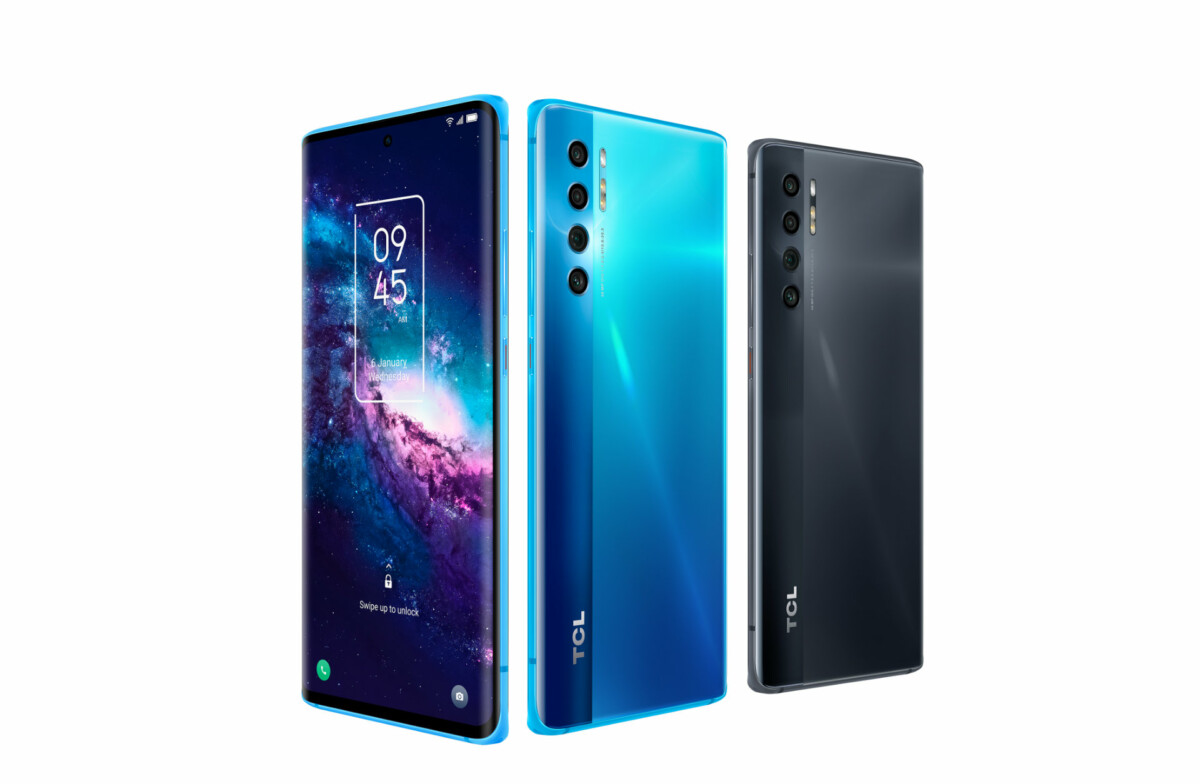 TCL is one of the biggest players in the TV market, but on the smartphone side, it’s not really the most prominent brand. However, the company wants to give itself the means to change the situation and walk on the beds of better-established competitors. In addition to the original Fold N’Roll concept, the firm is also launching three more concrete devices: the TCL 20 Pro, 20L and 20L +.

The three smartphones are betting on their 6.67-inch Full HD + screens, all of which benefit from TCL’s NXT Vision technology. Behind this commercial name are hidden display optimizations inherited from the brand’s TVs. On the TCL 20 Pro, for example, the only one of the trio to benefit from an AMOLED panel, highlights an option that upscale automatically SDR content to HDR. The smartphone also promises to always faithfully transcribe the skin tone of people. 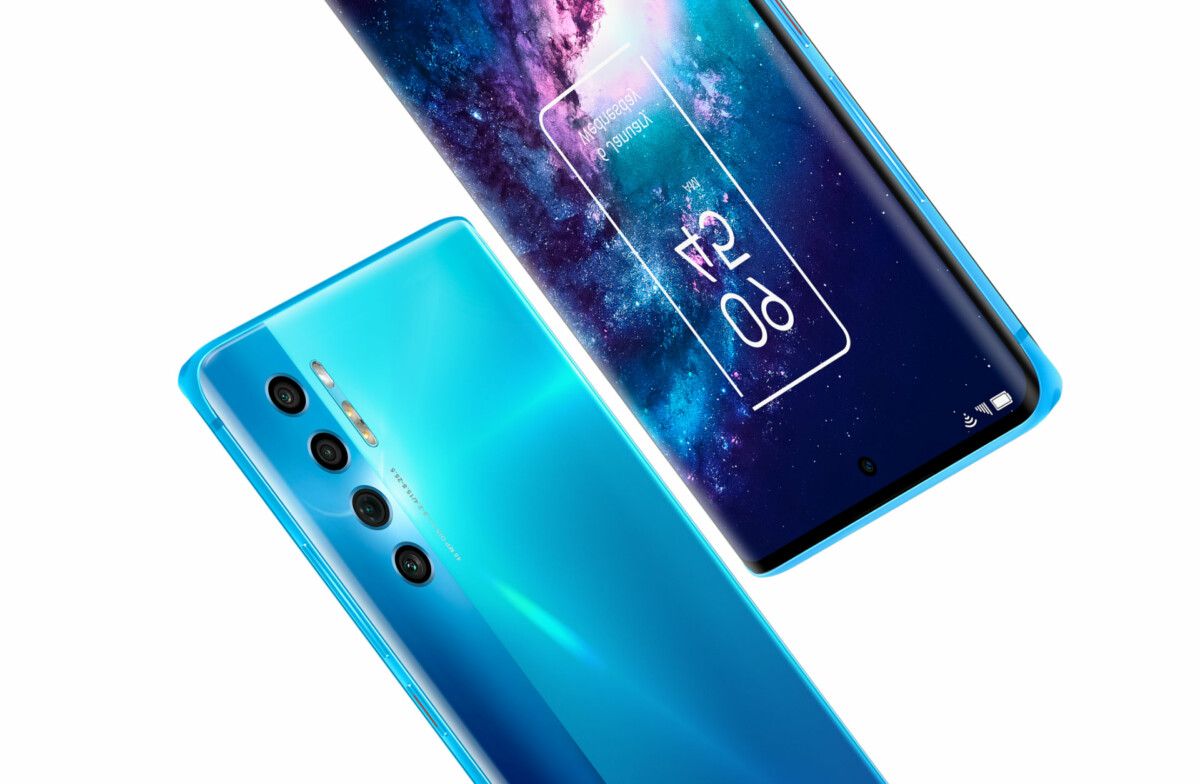 The TCL 20 Pro also prides itself on having a rear photo module that does not protrude in relief. Quite rare when most smartphones are wobbly when laid flat on a table. In return, it is necessary to compose with a thick device of 9.07 mm. Note also that the protrusion of the photo unit seems very weak on the TCL 20L and 20L + (for a thickness of 9.1 mm each time).

Another point on the design of the devices: they all have a pierced screen, but only the TCL 20 Pro has a curved panel. It also weighs 190 grams, against 199 grams for the TCL 20L and TCL 20L +. All three smartphones run Android 11.

The TCL 20 Pro is the most featured smartphone of the three new devices. The latter is notably equipped with 5G compatibility. Its full name is actually TCL 20 Pro 5G. 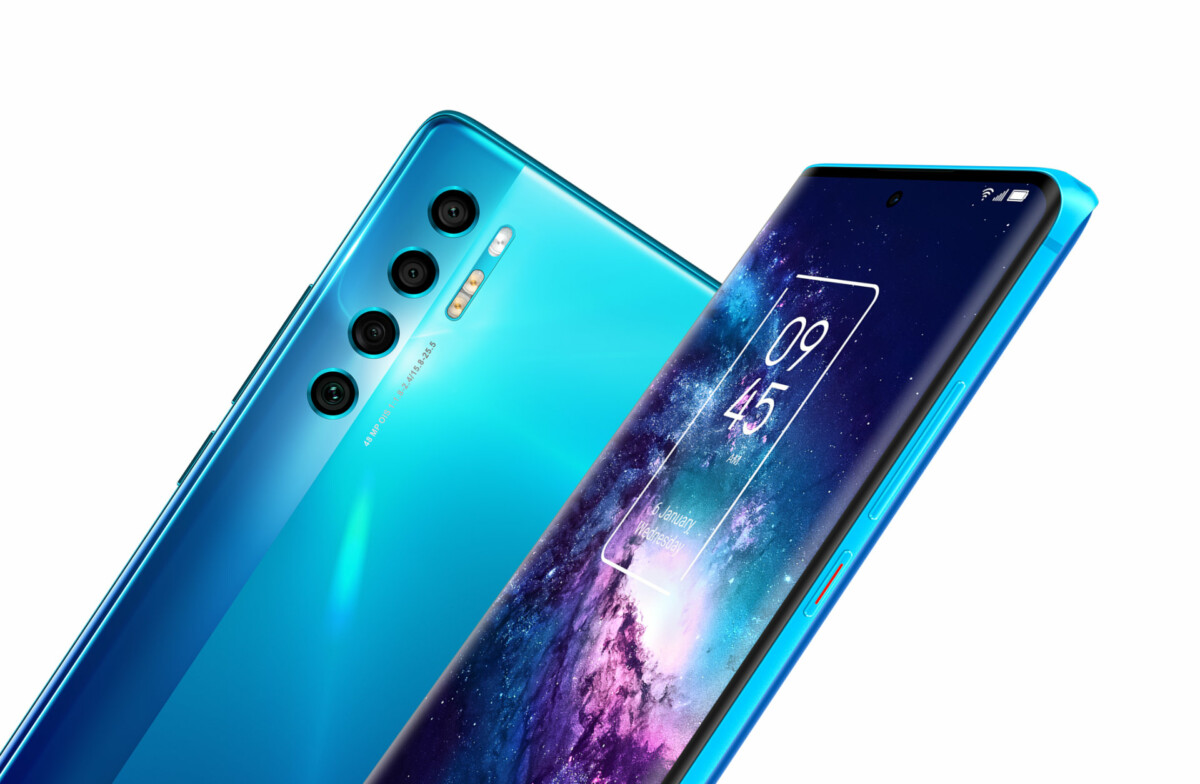 Here’s what to remember:

The TCL 20L and 20L + want to position themselves in a more attractive price segment than the third member of the trio. They are thus satisfied with an IPS LCD screen and a less powerful SoC, the Snapdragon 662. Count 4 GB of RAM and 128 GB of storage for the 20L against a 6/256 GB formula for the 20L +. We can each time go up to 1 TB of storage with a microSD.

The TCL 20 Pro 5G is announced at the indicative price of 549 euros. Then count 229 and 269 euros respectively for the TCL 20L and TCL 20L +. These smartphones are already available in some European countries, but it will take a few days or weeks before they arrive in France.

Mass Effect Legendary Edition: the list of trophies and achievements is available

Fortnite, Teen Titans Cup: how to unlock the Beast Boy skin for free

Updates loaded with news for these Samsung and Motorola smartphones

After Castlevania, is it the turn of the Zelda series? There is hope

Foldable or rollable? Why choose, TCL Fold N'Roll is both! | MobileLabs

Preparing for the announcement of the Poco M3 Pro. Alas, rebranding again

Windows 10: The latest update is important for your CPU – Aroged