Fordzilla HD GP, registration for the tournament is underway: how to participate, rules and PS5 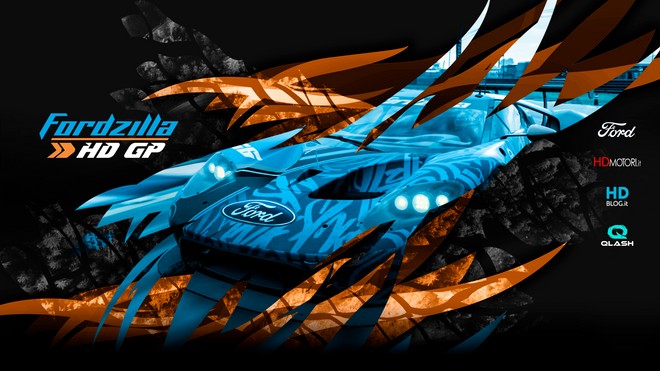 Fordzilla HD GP, the talent competition organized by Ford e HDnetwork is about to go live and we are pleased to announce that registrations are finally open. As we promised on the occasion of the announcement, today we return to you with all the details relating to the structure of the tournament and how to take part in it, reminding you to consult the complete rules to learn more about every aspect of the rules.

Registrations are already open and you can register your participation through the official application of Qlash Italia and create a account Discord to be able to communicate all the results and stay updated on the status of the race.

Once you have installed the QLASH application – available on Android and iOS – just consult the tab Tournaments, search for “FORDZILLA HD GP“and confirm your registration. Then you just need to install Discord (here the official site) and join the server linked below. This will be where all the details regarding the stages of the tournament and the winners of each qualifying session will be announced.

We remind you that the whole tournament will be held on PC (Steam) version of Assetto Corsa and that the game copy is not provided by the organization, so it must already be in your possession. 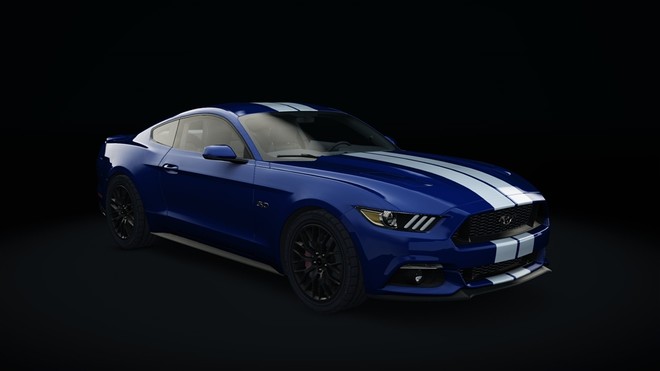 The tournament provides 4 qualifying stages and 1 final race to be held on June 5th, which will be accessed by the 20 best drivers selected through the qualifications to be held every Friday in May (just below you will find the complete calendar).

Each qualifying race will be preceded by a pre-qualifying session to be held from Monday to Thursday of the reference week, during which the drivers will have to share their fastest lap with the Ford Mustang 2015 on the track where the Friday race will be held (all the details on how to submit your time are present in the QLASH application).

The 20 drivers who have obtained the best time will be able to access the qualifying on Friday which will be held, starting at 21:00, in Race 1 + Race 2 format (modalities and complete scores in the regulations). The 5 drivers with the highest score will go directly to the final on 5 June, while all the others will be able to try their hand at the subsequent qualification tests.

So we start from today 3 May with Silverstone (GP): below is the complete program with the dates and the tracks on which to train:

NB: For all qualifying races at 20:00 on the Discord server there will be a Pre-Race Briefing in which it is MANDATORY to participate.

All qualifying stages on Friday and the final race on 5 June will be broadcast on the HDblog’s official Twitch channel, where it will be possible to follow each appointment live, commented by the speakers of Qlash, HDnetwork’s technical partner in the realization of the tournament. Below you will find the link to the channel to be able to subscribe right now. 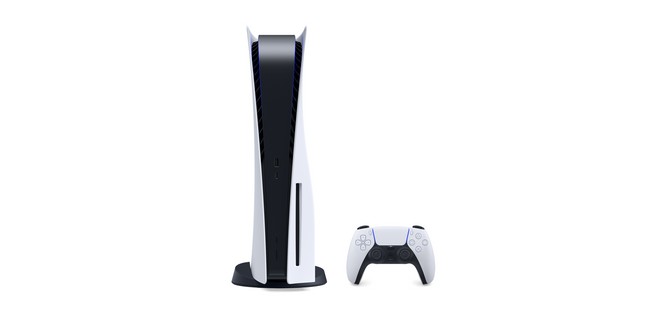 The Fordzilla HD GP tournament offers a trophy and a prize to the winner console Sony PlayStation 5 granted on free loan for 24 months. The prize will be awarded to the winner of the final on 5 June who has then passed the qualifications and won the tournament.

Remember that the tournament will take place under the watchful eye of Fordzilla’s scouts, who are constantly on the hunt for new talents in the world of sim racing. Victory does not automatically join the team (which is why this is not a prize up for grabs), however it is an excellent opportunity to get noticed and show off your skills as a driver.

Apple shows the station of the App Store reviewers – Aroged

Is it time to retire Apple Watch Series 3? – iPhone UK

Will Samsung supply the components for the iPhone 13 Pro 120 Hz? - Aroged

PlayStation Now, here are the games of May (and there is an acclaimed soulslike)

PS5 at Worten: Purchase available but the cart has flipped! – Aroged