The trial between Apple and Epic Games was postponed because of children – they burst into an open teleconference of children shouting “Fortnite freedom!” – Aroged

On May 3, after a few months of hiatus in the US District Court in Oakland, the trial between Apple and Epic Games reopened and began in a very funny way. Children burst into the open teleconference shouting “Fortnite freedom!” For more than 20 minutes, the organizers tried to turn off the sound of the violators, which is why the process began 15 minutes later.

how informs The Verge, over 200 attendees joined the open call, many of them shouting “Fortnite freedom!” or “judge, please bring Fortnite back to our smartphones.” Others included chatting tracks from rapper Travis Scott, who hosted a virtual concert in an online shooter in 2020. There were also novice bloggers in the chat, who decided to take the opportunity to advertise their own YouTube channels.

The court session was supposed to begin at 18:15 Kiev time, and one could hear how the organizers unsuccessfully tried to mute the participants several times. At 6:30 p.m. there was finally silence in anticipation of today’s talk by Epic Games CEO Tim Sweeney.

In short, the crux of the dispute between Apple and Epic Games: App Store rules clearly state that developers must use a proprietary payment system for in-app purchases. In other words, direct purchases bypassing App Store mechanisms are not allowed. At the same time, Epic Games accuses Apple of abuse of dominance and insists that developers should be able to use their own payment systems. Whether the Fortnite developer will be able to prove his “truth”, we will find out in the coming weeks.

The day before, the European Commission accused Apple of violating antitrust laws after a complaint from Spotify.

Earlier, from the materials of the case, it turned out that it is the PS4 that is the most profitable platform for Fortnite (it accounts for almost half of the game’s total revenue). New interesting details about the case, which became known from court documents: 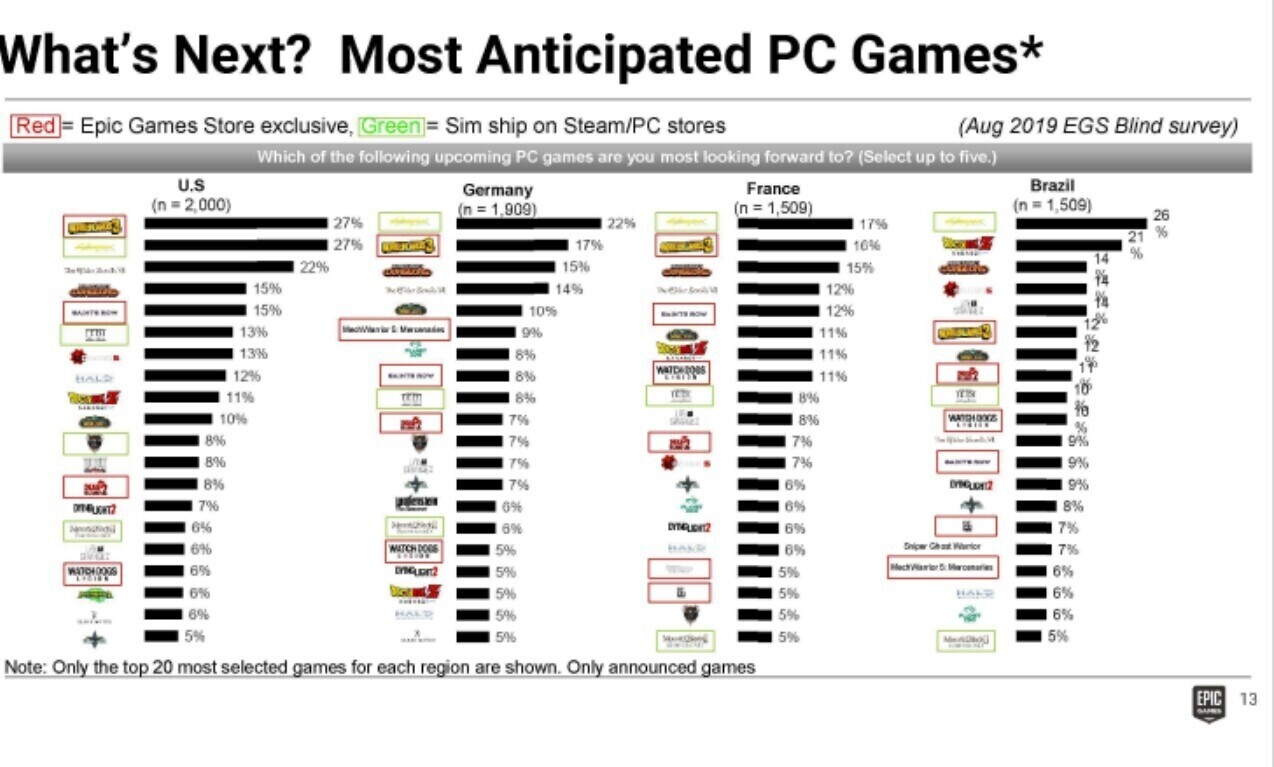 Attack of the Giants: Hajime Isayama talks about the ending | Pop Culture

Sony admitted error in the design of the PS5! New version on the way – Aroged

OPPO revises the update policy, but only for Find X3 Pro, Lite and Neo