Fortnite’s $ 9 billion in revenue over two years and $ 11.6 million to publishers for free games on EGS. The main thing from the court in the case of Epic Games v Apple – Aroged

As part of the trial between Epic Games and Apple, the entire financial background of the EGS business was revealed, including the price of “free” games – for the period from December 2018 to September 2019, Epic paid $ 11.6 million for the distribution of games that were “taken away “104.5 million times, should from the documents submitted by Epic in the trial against Apple. 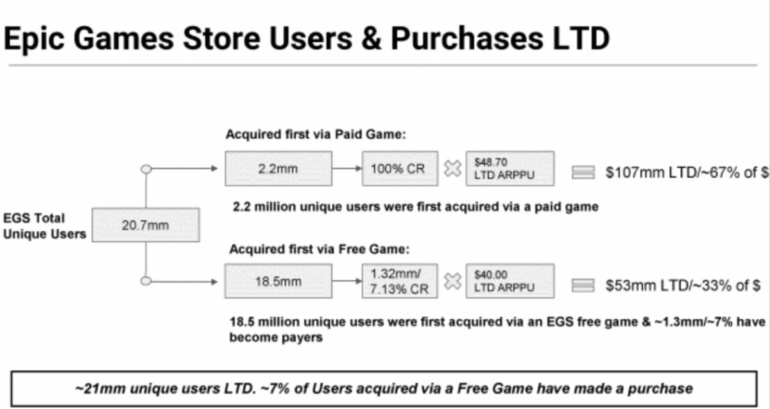 It’s the end! Microsoft decided to give up Windows 10X – Aroged

Google Stadia is preparing to support the smartphone as a controller

Resident Evil Village: record on Twitch, the Capcom game is a success

Fortnite, crossplay, Sony and compensation: the CEO of Epic Games confirms the rumors

Do you already know the Razer mask against Covid-19? – Aroged

Smart mail search in the Mail app on iPhone and iPad