Star Wars Day: all the best initiatives and offers

Star Wars Day has arrived again this year, and may the Force be with us! For some years now, on May 4th (why today? Because “May the fourth”, in English, sounds very, very similar to “May the Force”) one of the most successful franchises in history and most impactful in history has been celebrated. popular culture. Here are some of the most interesting commercial and non-commercial initiatives that have emerged so far. 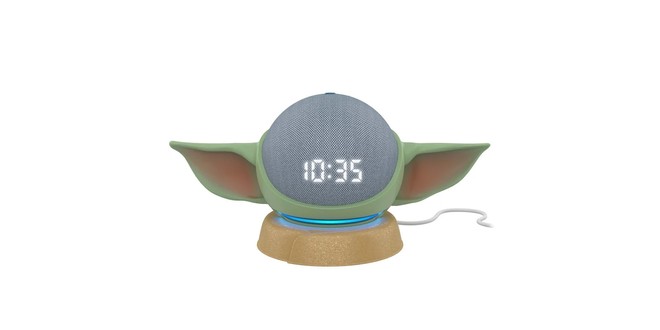 It is also available for pre-order in Italy Baby Yoda style Otterbox stand for the fourth generation Echo Dot (review), which you see above; costs € 24.99, the release date and actual availability is June 10. It will be perfect for testing all special voice commands Star Wars-themed Alexa (of course they don’t only work with the Echo Dot, but with all devices equipped with Amazon’s virtual assistant). Here is the official list in Italian: 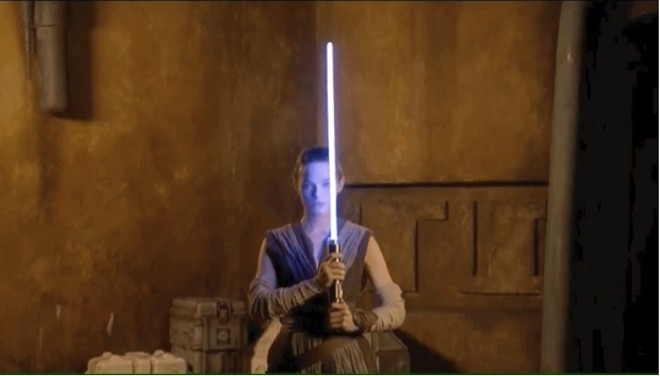 It has been talked about for a few weeks already – Disney had piqued the curiosity of users but rightly waited for the ideal moment to show it on video. The video is very short, and simply shows a lightsaber which, unlike those currently on the market, does not use fixed “blades” in transparent plastic. The blade actually disappears into the hilt of the sword.

Disney hasn’t released technical explanations on how the technology works, but based on filed patents and a bit of ingenuity the most popular theory is a kind of motorized tape measure, and the blade is made up of plastic and LED lights. Whatever the technology, the final effect is very convincing.

The “real” lightsaber will be part of the Galactic Starcruiser, an interactive hotel that will offer a “full immersion” adventure in the Star Wars universe lasting two nights. It will be inaugurated in 2022. There are still no precise details on the possible price to the public, but it is easy to hypothesize around 200 dollars – the figure to be shelled out for the current more sophisticated official models. 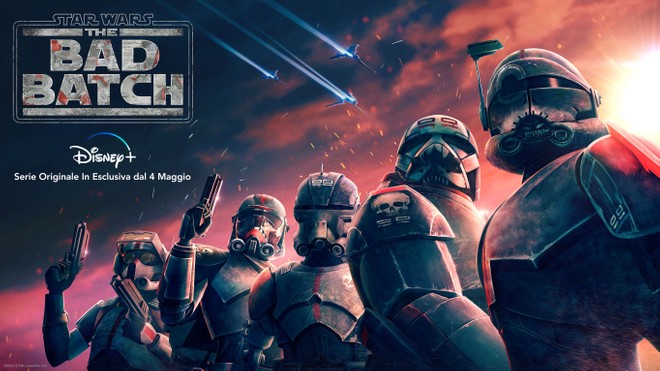 As promised, starting today The first episode of The Bad Batch is available on the Disney Plus streaming platform, the new animated series spin-off and spiritual heir the The Clone Wars. It will tell the stories of the experimental and rebellious elite clone team Clone Force 99, Bad Batch. The first episode has a special duration of over 70 minutes, the next will be around 30, however, and will arrive every week.

But it is not the only initiative that Disney Plus has thought up to celebrate the saga: there is also a Simpsons short film starring Maggie. The search for her missing pacifier will take her “to a galaxy far, far away”, in the midst of a battle between the Force and the Dark Side. In addition, two experiences have been published that will allow you to learn more about the geography and vehicles of the George Lucas universe: they are called Star Wars planets and Star Wars vehicles.

In a daycare far, far away… but still in Springfield. Maggie Simpson in “The Force Awakens From Its Nap” is streaming tomorrow, May the 4th on #DisneyPlus. pic.twitter.com/CEMue3eQD9

LEGO, FUNKO POP AND MUCH MORE ON OFFER

As we know, the real economic strength of Star Wars are gadgets, the partnerships and tie-ins that now seem to concern every type of product in the world. Also on Amazon Italy there are several initiatives dedicated to this day: 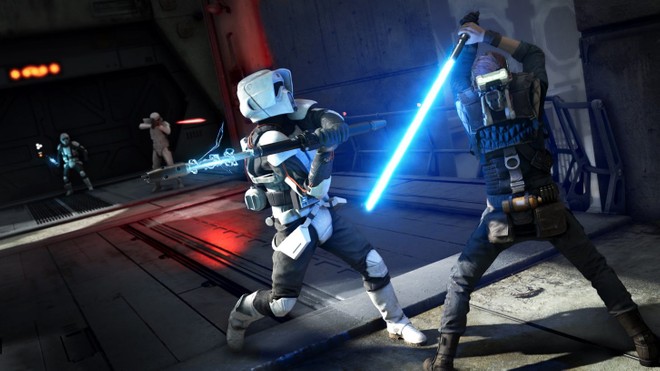 The Triplo Bundle EA Star Wars: with about € 50 you can take home three games, with discounts between 50 and 70% each. The titles are:

The offer is valid from April 28th to May 12th. For Google Stadia Pro users, on the other hand, Jedi Fallen Order is completely free.

It is also worth noting that EA announced Next Gen update for Jedi Fallen Order: on PlayStation 5 and Xbox Series X | S. The game supports the next gen already from the beginning of the year, but it is always the old version performed in backwards compatibility mode with some bonuses; the native version will arrive this summer that will exploit the full potential of next-generation hardware. For the moment there are not many other details. 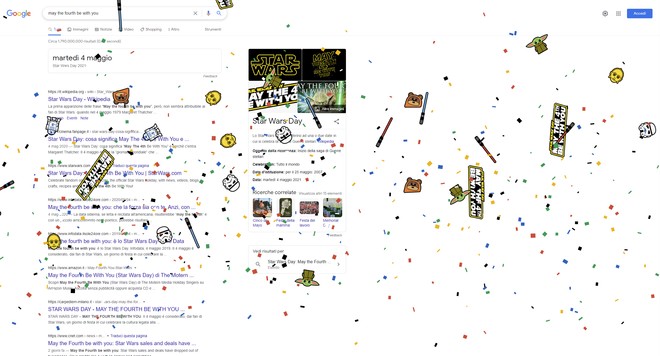 Have you tried Google for “May the Fourth”? Works on both desktop and mobile apps.

NOTE: Updated at 16:30 with the official voice commands in Italian and the availability for pre-order of the “Baby Yoda” support for the fourth generation Amazon Echo Dot.

HarmonyOS has its own Control Center and yes, it is very reminiscent of iOS (video)

Project CARS 3: trailer for The Electric Pack, the fourth and final DLC for PS4, Xbox One and PC

The Witcher 3: the Director Konrad Tomaszkiewicz, resigns after being accused of bullying