Nowadays, more and more billionaires are getting into the digital currency with their assets. In addition to the focus on Bitcoin, we are increasingly seeing a shift to altcoins such as Ethereum and Cardano, for example. 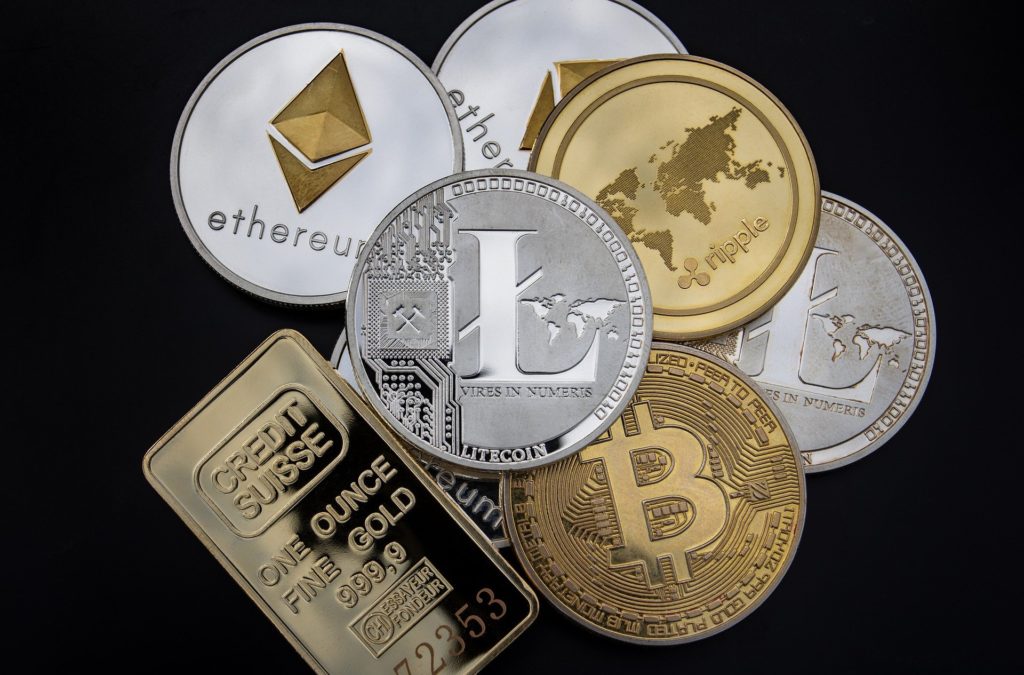 Billionaire Carl Icahn says he is serious about taking a position in one or more cryptocurrencies. Carl Icahn is quite a big player with assets of over 15 billion dollars.

In a interview met Bloomberg says Icahn, founder of Icahn Enterprises, that he is currently not working on crypto, but is thinking hard about it. He tells Bloomberg that he could get in on a relatively large way with his company.

Icahn also says that he will see Ethereum rise sharply in the future, where Bitcoin is mainly a store of value. Ethereum can also be used for various applications at the corporate level, according to him.

Trading in crypto: One-time Bitvavo welcome bonus when signing up an account

Sony will sell PlayStation 5 directly to consumers in the Netherlands

GTA 5: Requested the ban of a white player on an RP server because he plays a black