Empress hacked Yakuza: Like a Dragon and promised to take over Resident Evil Village

Hacking of major games has been rare in recent months, except for Days Gone, which was distributed without Denuvo. However, the other day the lull was interrupted, as on the forum Reddit there was a post from a hacker under the pseudonym Empress. She announced that she had overcome the defense of Yakuza: Like a Dragon, and her next target was Resident Evil Village. 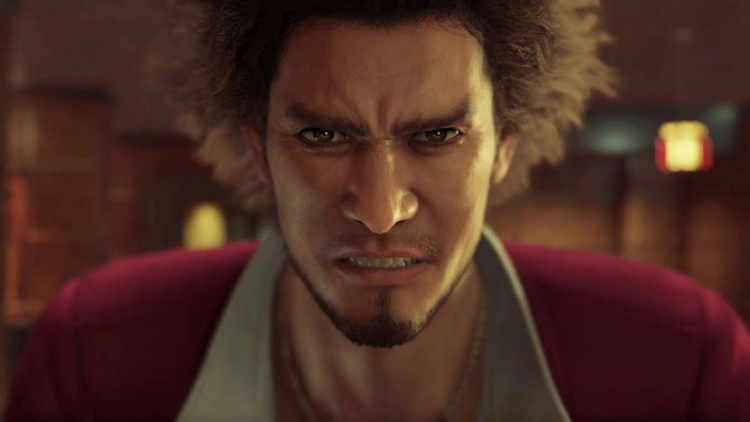 In the new part of the criminal adventures from Ryu Ga Gotoku Studio, Denuvo of the tenth version was used. Her Empress managed to hack and send Yakuza: Like a Dragon to pirate resources. But in the case of Resident Evil Village, the procedure can be more complicated. Capcom’s horror movie has been outfitted with Denuvo 11.0, the newest version of DRM protection. Projects that use it have not yet succumbed to attackers. 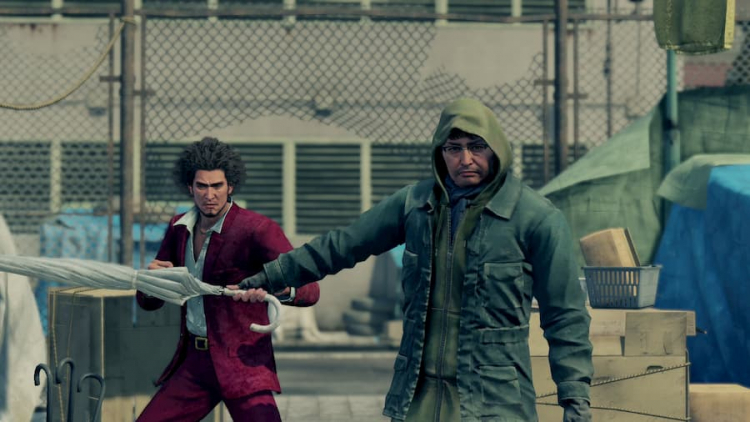 Separately, it should be noted that Empress usually keeps its promises. Last year, she spoke in a similar way about Ubisoft games, and for several months she confirmed her words with deeds: Assassin’s Creed Valhalla and Immortals Fenyx Rising have long been found on torrent trackers.

Life is Strange True Colors: trailer for the new chapter of the series, a look also at the Remastered of the first