Yesterday, the El Salvadorian authorities passed a law recognizing bitcoin as an official means of payment on the territory of the state. Against the background of this news, the rate of the most popular cryptocurrency in the world exceeded $ 38,000, having risen by more than 10% per day. At the time of this writing, the rate dropped slightly and one bitcoin could get about $ 37,200. 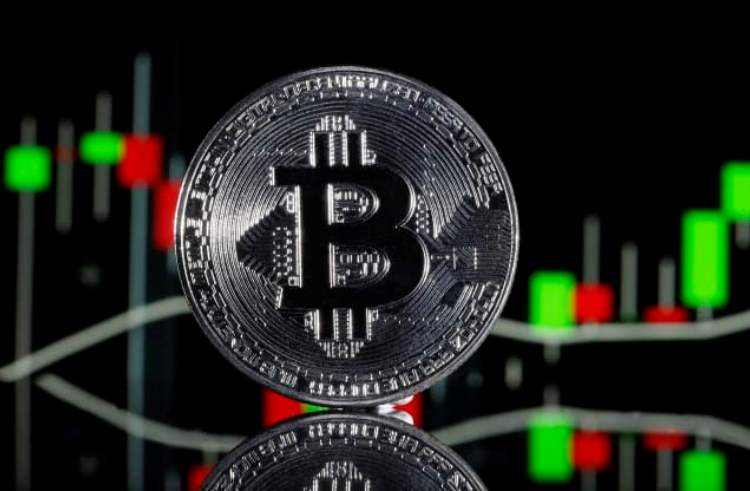 We will remind, the legislators of El Salvador officially allowed the use of bitcoins as a means of payment. Among other things, this means that prices for various goods on the territory of the state can be displayed in bitcoins, and tax deductions can be paid using digital assets.

Bitcoin proponents, who have long viewed cryptocurrency as a viable alternative to regular money, welcomed the decision of the El Salvadorian authorities. According to the available data, El Salvador will build the infrastructure necessary for using bitcoins together with the cryptocurrency company Strike.

It should be noted that against the background of the growth of the bitcoin rate, other cryptocurrencies, such as Ethereum and XPR, also show positive dynamics. Despite its current successes, bitcoin is still far from the record highs that were reached in April this year, when it was worth more than $ 60,000. Bitcoin is known for sharp fluctuations in the exchange rate, which is why critics call it an unsuitable alternative to regular money. It looks like El Salvador will soon show how bitcoin payments will affect the country’s economy.

Kojima will appear at the Tribeca Games Spotlight presentation and show 8 indie games, including Kena: Bridge of Spirits and Twelve Minutes