Death Stranding will receive a director’s edition on PlayStation 5

Publishing by Sony Interactive Entertainment and developer studio Kojima Productions as part of the show Kickoff Live!, which opens the Summer Game Fest 2021, have unveiled an expanded version of their experimental action game Death Stranding. 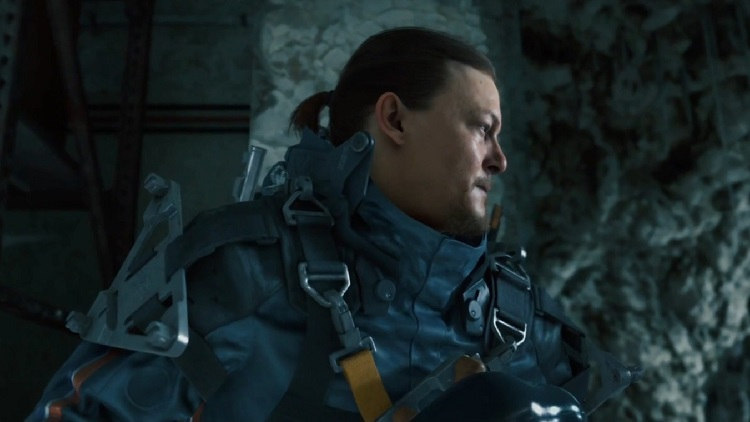 The upcoming Death Stranding edition will be subtitled Director’s Cut and will include new story content. Which one is not disclosed at this stage. A full presentation will take place in “Coming weeks”.

Death Stranding Director’s Cut (as the extended version is called) will be released on PlayStation 5. Whether additional content will appear on other target platforms is still unknown.

In the announcement trailer Director’s Cut showed the main character of Death Stranding – Sam Bridges – who sneaks into a guarded warehouse and tries to use the box that has turned up under his arm as a shelter.

Death Stranding debuted in November 2019 on PS4, and made it to PC in July 2020 (Steam, Epic Games Store). According to unconfirmed reports, the upgrade to the PS5 version may be paid.

E3 2021 – Back 4 Blood: a particular element of the DLC should delight players