Hackers continue to create trouble for large gaming companies. In November last year, they hacked Capcom, and in February 2021, a similar fate befell CD Projekt RED. The documents stolen from a Polish studio were sold for $ 7 million, but after that they were still leaked to the Internet. Now, Electronic Arts has added to the list of victims. 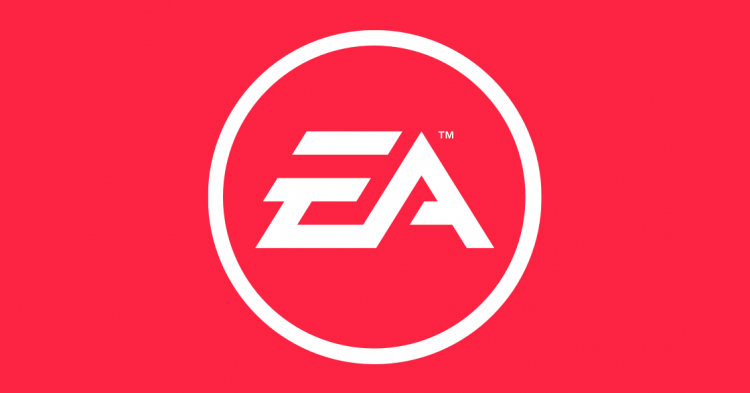 The attackers told on specialized forums that they got access to all EA services. In total, they stole 780 GB of the company – at least, this is stated in messages, screenshots of which the publication managed to obtain. Vice… The resulting files include the tools and source code for the Frostbite engine, the source code for FIFA 21 and its matchmaking server. In addition, hackers have at their disposal development kits (SDKs) and proprietary frameworks for the production of complex systems created by Electronic Arts. 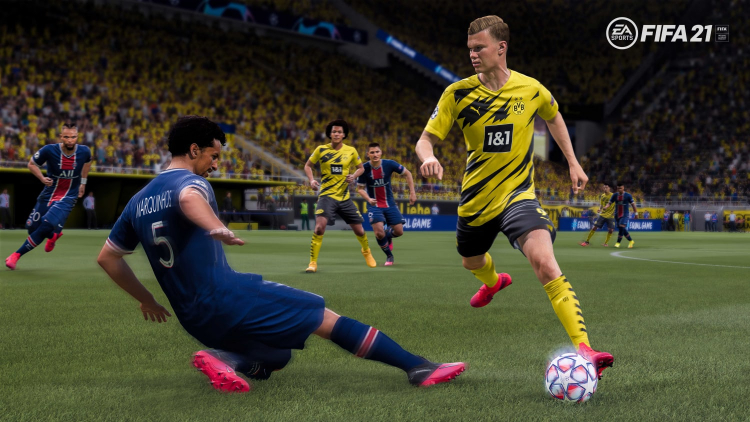 In a commentary to Vice, the publisher confirmed the hack. Now EA is trying to figure out the incident and is actively cooperating with the police. According to the company, theft “will not affect in any way»On her business. Separately, Electronic Arts said that the personal data of users were not affected.

You need to know about Amazon Prime Day 2021