Koch Media and Mad Head Games have teamed up to develop the dark sci-fi action-adventure Scars Above under a new label, Prime Matter. 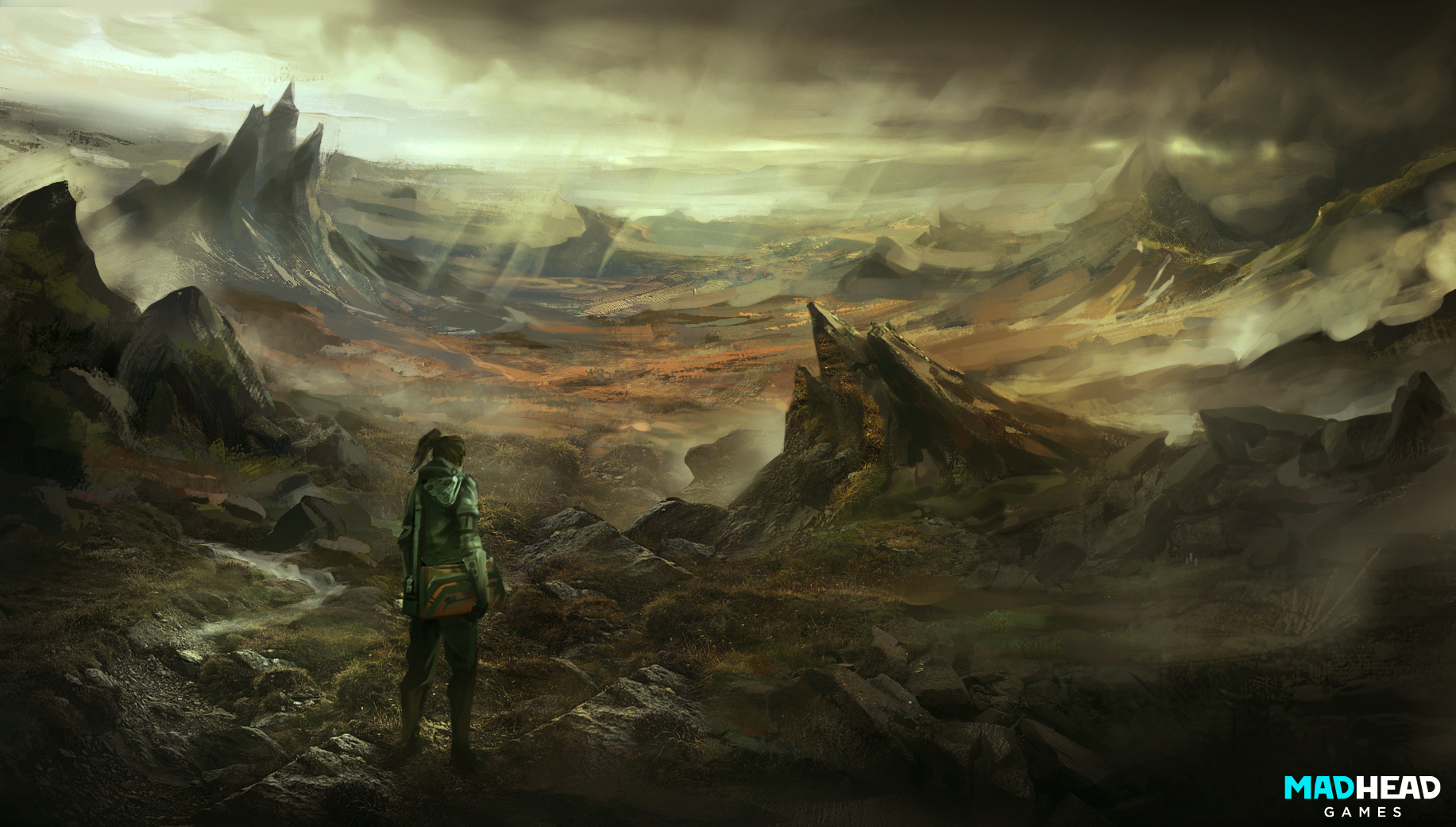 Scars Above is a challenging sci-fi action game set on an unknown planet. The main character, Kate Ward, is a scientist and astronaut. She studies a new world, its inhabitants and the remnants of an ancient technologically advanced civilization. Serious trials await her as the planet is overrun by terrifying monsters. Players will have to make informed decisions during the passage and use futuristic weapons and technologies to kill hostile creatures and explore the world around them. 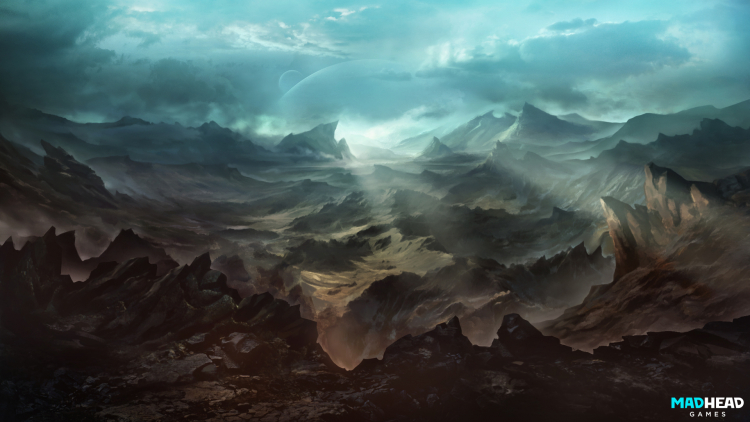 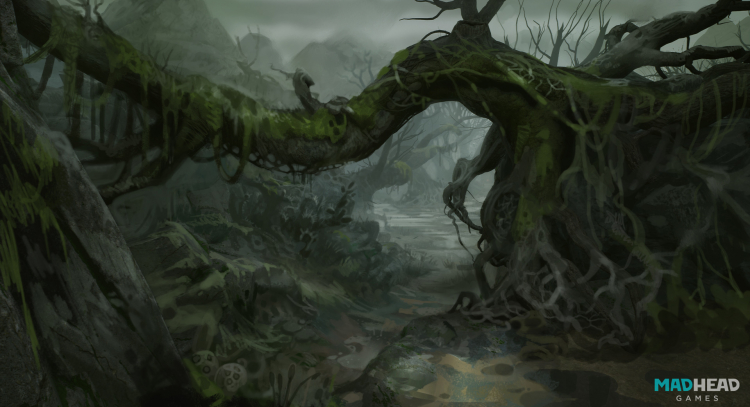 We were provided with the Scars Above concept art that you can see in this post. In addition, tomorrow at the Koch Primetime show (beginning at 22:00 Moscow time), the developers will share new details of the project. 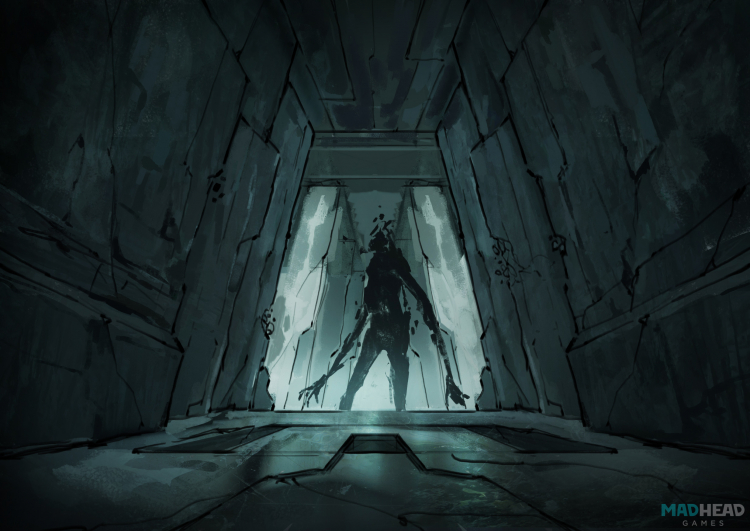 Scars Above will be released in 2022 on PC and consoles (which ones, not specified).

2K and Gearbox have announced Tiny Tina's Wonderlands - a branch of Borderlands with fantasy surroundings, dragons and cannons