Prime Matter (new label Koch Media) has announced an agreement with Czech studio GoldKnights for the joint release of the upcoming action RPG The Last Oricru. 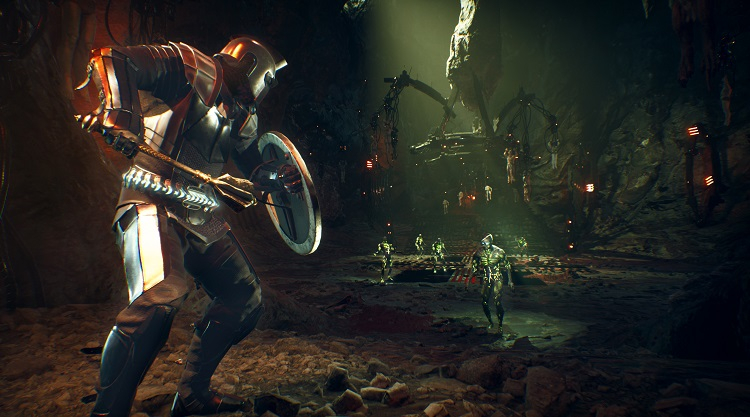 The Last Oricru was originally introduced yet summer 2017 called LostHero. Since then, the game has managed not only to change its name, but also to acquire a publisher.

The Last Oricru takes place in a world that combines elements of the Middle Ages and science fiction. The developers promise a dynamic storytelling and local co-op for two with some hidden mechanics.

Koch Media’s global communications manager Niklas Kaeding added that he believes The Last Oricru “The perfect example of a game that combines indie charm with the passion of experienced developers.”.

The release of The Last Oricru is expected in 2022 on PC, PlayStation 5, Xbox Series X and S. It is reported that thanks to the help of Koch Media, the game will appear not only in digital stores, but also in retail.