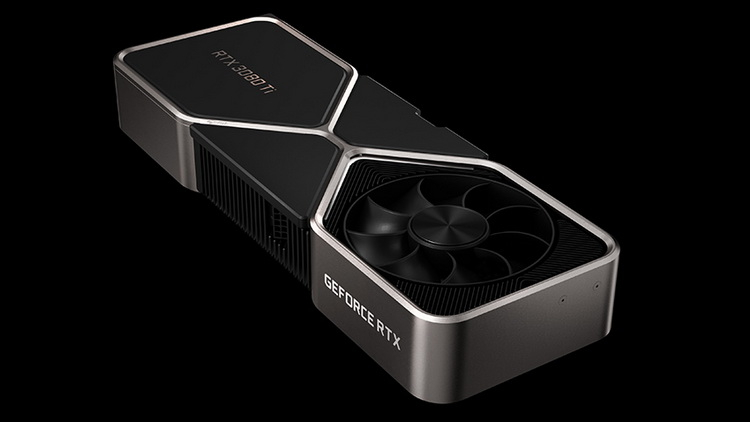 The new version of the NVIDIA driver fixes a number of bugs. For example, the manufacturer talks about fixing the DPC Watchdog Violation error in Windows 10, which occurred when using Kepler generation video cards (GeForce GTX 600/700), as well as Turing (GeForce GTX 16- and RTX 20-series). The new driver version now supports the Freestyle filter in the Crossfire HD game. We fixed an issue with 4K TVs and running VR games on Kepler and Turing graphics cards that caused the PC to freeze. In addition, a bug was fixed where the choice in favor of 4K resolution and 120 Hz refresh rate was not available in the game settings, despite using a monitor with the corresponding characteristics. The problem was observed on PCs with GeForce RTX 20 series graphics cards, as well as GeForce GTX 16 and 10 series graphics cards.

You can download the new driver version from NVIDIA official website or through the GeForce Experience program.