OnePlus has announced the completion of its Nord line of mid-range smartphones. The novelty was named Nord CE 5G or Core Edition. The name indicates that the company embodied fundamental principles in the device, and did not stuff the novelty with random, often unnecessary functions. The device will only be sold in the European and Indian markets, but the Nord CE 5G model will not be available in the US. 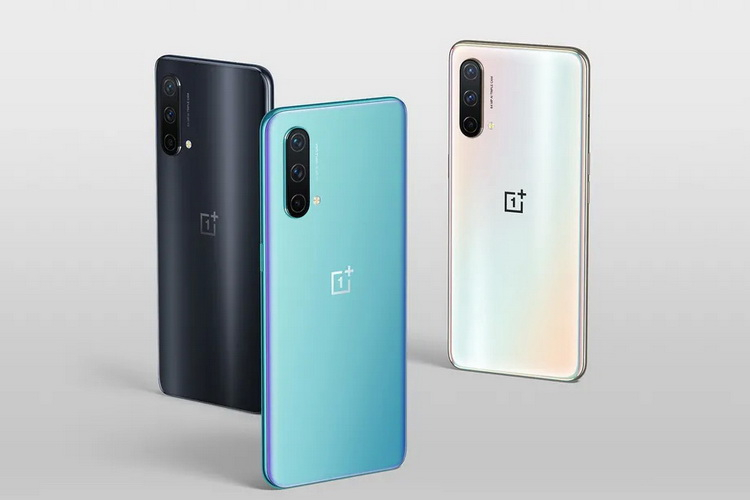 In practice, the emphasis on fundamental principles means that in the Nord CE 5G, the company has slightly trimmed some specifications compared to last year’s Nord model, while others, on the contrary, improved. For example, instead of the 48MP main camera sensor used in the original Nord model, the new Nord CE 5G has a 64MP sensor. However, the total number of rear sensors in the new model was reduced to three: the Nord CE 5G also received an 8-megapixel sensor for ultra-wide-format shooting with a viewing angle of up to 119 degrees, as well as a 2-megapixel monochrome sensor. The front camera of the Nord CE is only one – at 16 megapixels. The manufacturer did not add to the novelty a second sensor for ultra-wide-angle shooting, like last year’s Nord model.

The Nord CE 5G smartphone is powered by a Snapdragon 750G processor. For comparison, the previous model uses the Snapdragon 765G chipset. The company claims that the new CPU is 20% faster than the previous one, and its graphics core is 10% faster. For new items, OnePlus offers 6, 8 or 12 GB of RAM. Memory options will vary by region. The Nord CE 5G smartphone is powered by a 4500 mAh high-capacity battery. The previous model was equipped with 4115 mAh batteries. In addition, the novelty received support for Warp Charge 30T Plus fast charging, which, according to OnePlus, is able to restore the battery charge from 0 to 70 percent in just half an hour. 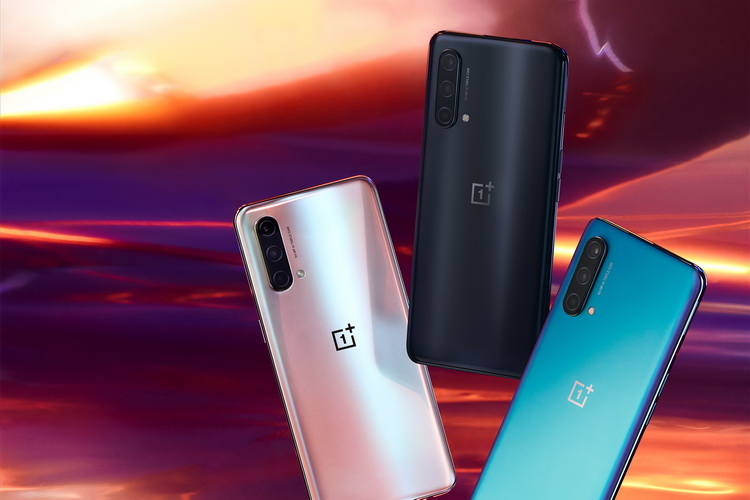 Externally, the Nord CE 5G is very similar to its predecessor. It has a similarly located block of the main camera, in the same place there is a hole for the front camera, but it has become smaller due to the absence of a second sensor. However, at the bottom of the device you can find a 3.5mm audio jack, which was missing on the original model. The Nord CE 5G features a 6.43-inch OLED screen with 90Hz and 1080p resolution. The smartphone will be offered in blue, black and silver color options.

In the US, the novelty will not appear. Instead, the manufacturer is going to release the OnePlus Nord N200 5G model, which will replace the N100 model. As recently confirmed by OnePlus CEO Pete Lau, the device will receive a price tag below $ 250.

Replaced announced in the trailer, arrives on Xbox Game Pass in 2022

E3 2021: Jack Sparrow is invited to Sea of ​​Thieves for a new adventure