The German-Austrian company Koch Media confirmed the existence of the next installment of the Painkiller shooter series as part of the presentation of its new publishing label Prime Matter. 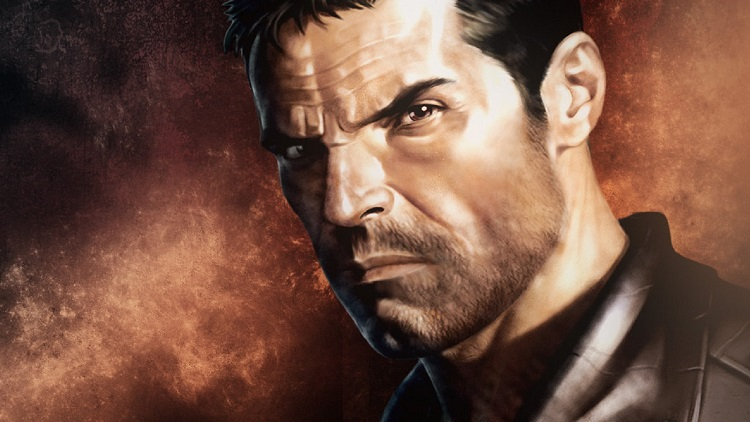 As it became known, Saber Interactive is responsible for the new iteration of Painkiller. The game is slated to launch on PC and unnamed consoles. No release date or even release date has been announced.

There is also very little information about the project itself: it is known that the next Painkiller will be a first-person shooter, and one of the features of the game will be a cooperative component. Additional details are already promised “Soon”. 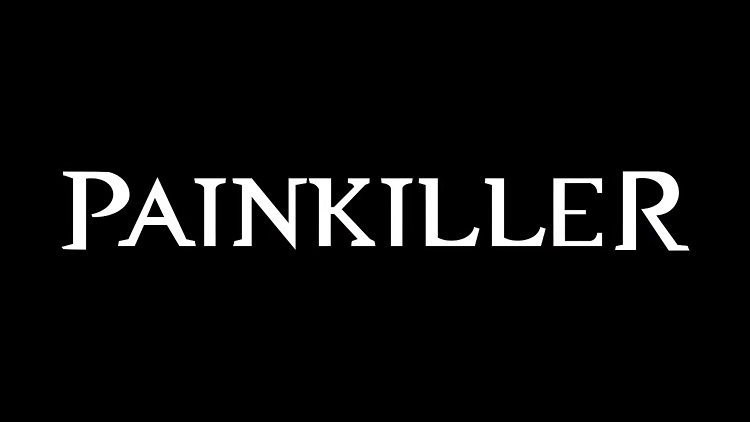 As a reminder, Koch Media became the owner of the rights to the Painkiller (and Red Faction) franchise in May 2020, when it exchanged intellectual property with THQ Nordic, which has owned it since February 2018.

The original Painkiller, released in 2004, was designed by People Can Fly. Subsequently, other studios took up the series, and the franchise again failed to achieve the success of the first game.

Video: familiar views in the new gameplay demo of the Fallout 3 fan remaster on the Fallout 4 engine