On Monday, Apple hosted the opening of its annual WWDC 2021 Developers Conference, during which it spoke about updates to its key software platforms. We heard about the main aspects of iOS, iPad OS and macOS updates, but many innovations from the stage were not mentioned. In this article, we will try to list the most important ones. 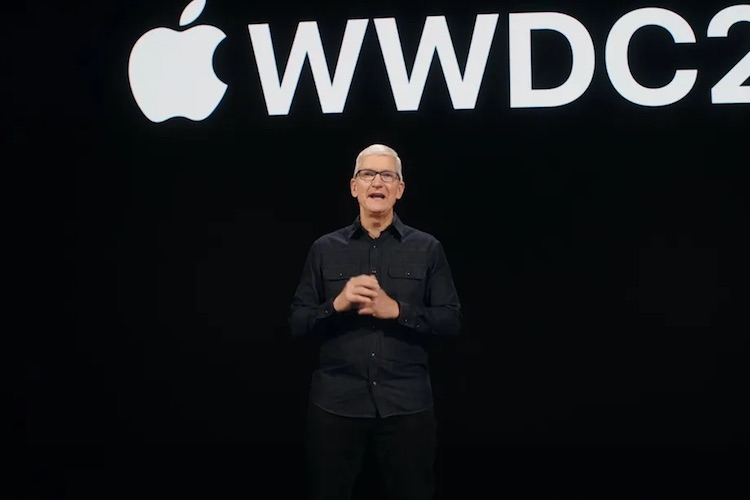 iOS 15 and iPad OS 15 have redesigned notifications, enhanced FaceTime functionality, and improved multitasking. However, this is not all that users of the new systems will get. I especially want to highlight support for dragging files between applications on the iPhone (drag-and-drop) and an improved print dialog with an expanded number of options. Here is a list of key innovations that Apple did not reveal from the stage:

It looks like iOS 15 is dramatically beefing up the print panel — finally pic.twitter.com/uXaflPoMPe

macOS Monterey also received key innovations in iOS 15, such as advanced FaceTime functionality. However, in addition to this, there are a number of other features that Apple did not pay enough attention to during the presentation:

There are also a number of innovations that will be available on all Apple software platforms:

Among other things, Apple will release an extension for the Windows version of the Microsoft Edge browser that will allow passwords stored in iCloud to be used.

2K and Gearbox have announced Tiny Tina's Wonderlands - a branch of Borderlands with fantasy surroundings, dragons and cannons