At the Summer Game Fest: Kickoff Live! showed a new gameplay trailer for Solar Ash, an action-adventure platformer from Heart Machine, known for its Hyper Light Drifter. The video showed a battle with a large flying creature and a high-level view of the world of the project. 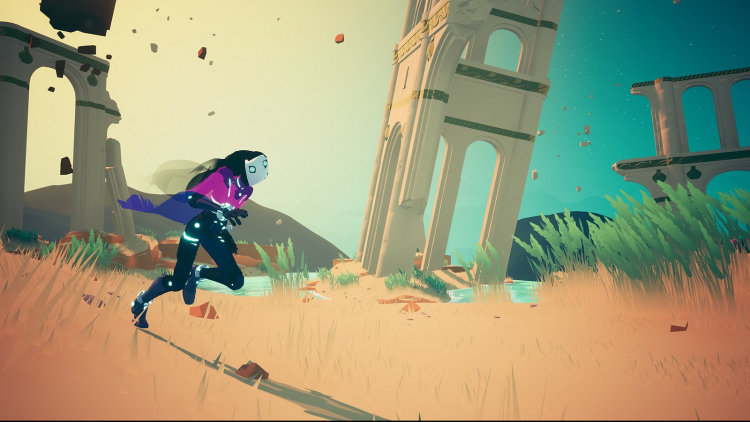 Recall that Solar Ash was announced back in March 2019. In the game, users will be reincarnated as Rey running through the abyss, who went to the Ultravoid black hole in an attempt to save her world from being absorbed. The heroine can easily slide on rails and clouds, and uses a grappling hook as a weapon.

The video begins with Rei encountering a dragon-like creature. Then she climbs a tall building, and for a moment a panorama of the surrounding world appears in the frame. At this moment, viewers can see mushroom fields, an area covered with lava and islets with structures of an unusual shape.

A moment later, the protagonist jumps onto the back of a huge flying creature, strikes the enemy at specially marked points, and at the end delivers the final blow.

Solar Ash will be released in 2021 on PC (Epic Games Store), PlayStation 4 and PlayStation 5.

Android 12 has its own game mode