E3 2021: Where and When to Watch Xbox & Bethesda Games Showcase

Microsoft has shared details of the upcoming Xbox & Bethesda Games Showcase. At the event, viewers will see a host of new games from Xbox Game Studios, Bethesda Softworks and platform partners. 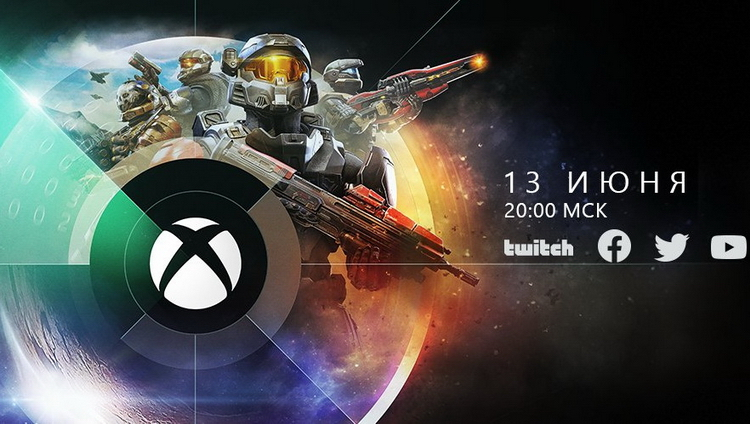 The presentation will take about 90 minutes. It will feature games coming to Xbox this weekend and beyond. The broadcast will begin on June 13 at 20:00 Moscow time. You can watch it on the official Xbox channels: Twitch, YouTube, Facebook, Twitter and “In contact with”as well as various services including Samsung TV +, Xumo, PlutoTV and Vizio. The broadcast will be conducted in 1080p resolution at 60 frames per second. Later on YouTube 4K replay will be published.

It is noteworthy that the presentation of the Xbox & Bethesda Games Showcase will be provided with subtitles in Russian. In addition, a version for the hearing impaired will be presented on the YouTube channel, but only in American Sign Language (ASL) and speech description of what is happening (AD).

Every day we think that we can’t get even more excited about the upcoming event … and then it happens again.

There are 3 days left until the Xbox & Bethesda Games Showcase. #XboxBethesda

We are waiting for you on Sunday, June 13 at 20:00 Moscow time: https://t.co/fQoLxtx3nr pic.twitter.com/aoXbMgb9cv

E3 2021 – Back 4 Blood: a particular element of the DLC should delight players

Garena will produce food with a Free Fire Theme Wrap like BTS Meal, Hoax or Fact?