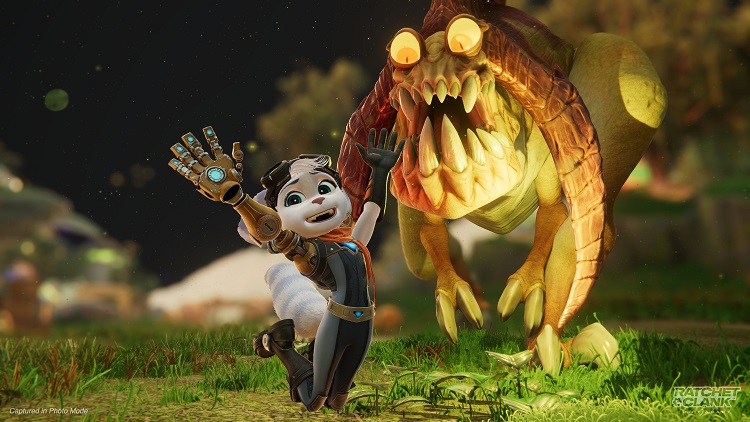 On the territory of Russia Ratchet & Clank: Rift Apart became available exactly at midnight. The cost of the game in the domestic segment of the PS Store is 5499 rubles for the standard edition and 6199 rubles for extended.

With the highly anticipated launch of Ratchet & Clank: Rift Apart, Insomniac Games team on my microblog has already had time to congratulate the president of PlayStation Studios Hermen Hulst (Hermen Hulst).

“Ratchet for PS5 is out today (June 11). This is the first time you are getting acquainted with the series or are already a fan of Ratchet & Clank, we hope that you will enjoy this incredible new adventure. Congratulations to the entire Insomniac Games team. So many spectacles and charm! “ – shared Hulst.

On the occasion of the premiere, Sony Interactive Entertainment and Insomniac Games also unveiled the release trailer for Ratchet & Clank: Rift Apart. The video attached above is available entirely in Russian (English version – here).

The released video is just over two minutes long and demonstrates a cut of gameplay scenes and intro videos. The trailer does not contain any serious spoilers, but reveals the plot of the game.

Ratchet & Clank: Rift Apart is intended exclusively for the PlayStation 5. In anticipation of release, the project was awarded 89 out of 100% from journalists around the world on the Metacritic aggregator site.

Workshop: Centralize your files in iOS/iPadOS