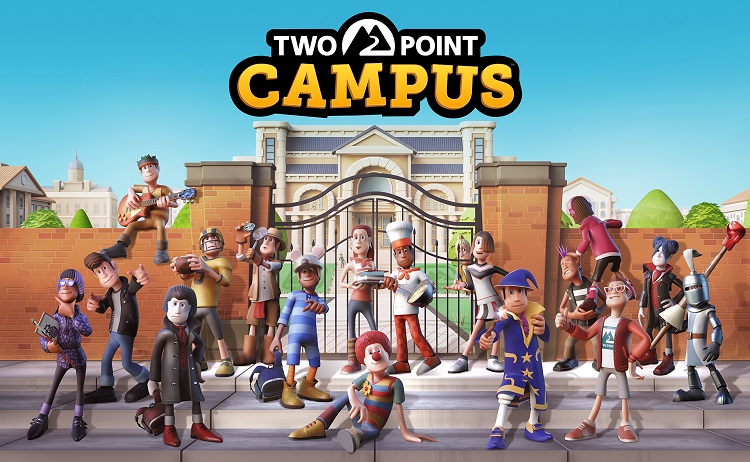 Recall that the existence and basic concept of Two Point Campus became known at the end of May, when the game page appeared on the official website of the Microsoft Store digital store ahead of time.

The leak was fully confirmed: Two Point Campus will offer to build and equip a dream university, choose courses, hire “Eccentric professors and mad scientists”, study the characters of their students and meet their needs.

The developers claim that Two Point Campus “Chock-full of new creative tools”, which are simple and easy to learn, and also do not limit the flight of imagination (unlike an account in the in-game bank).

Instead of the usual academic disciplines, students at Two Point “Incredible and crazy” courses: for example, the school of knights (the ability to wield a spear) and mouth-watering cooking (giant pizzas and immense pies).

“We hope that the incredible Two Point community will love the new creative freedom that Two Point Campus brings, and that newcomers will be intrigued by the ambiance and eccentric world infused with our signature humor and charm.”– said co-founder and creative director of Two Point Studios Gary Carr (Gary Carr) in press release.