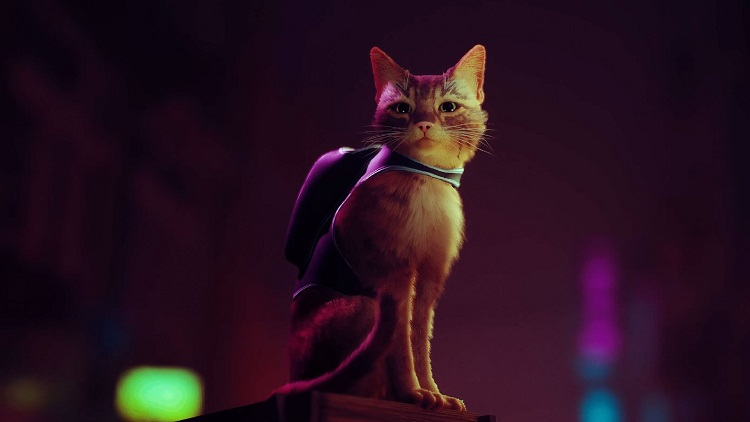 The broadcast of the show will begin on July 29 this year at 22:00 Moscow time. It will be possible to follow the progress of the event through Annapurna Interactive channels YouTube and Twitch.

Timed to coincide with the announcement of the Annapurna Interactive Showcase, the trailer contains footage from several games likely to appear at the launch: The Artful Escape, Skin Deep, Solar Ash, Neon White, Stray, and Outer Wilds.

As for the Outer Wilds specifically, a minute-long video flashed several frames, on one of which you can see the symbol “Eye of the Universe” – a planetary object that appears in the game.

We will remind, at the end of April on the site of the unofficial Steam database appeared the page Echoes of the Eye – an unannounced addition to the Outer Wilds. Probably, the presentation of the addon will take place just at the Annapurna Interactive Showcase.

Of the projects listed above, Outer Wilds has already come out, Neon White announced for the coming winter, The Artful Escape, Stray and Solar Ash – for the current year, and Skin Deep – for an indefinite future.

Bloodborne: announcement of the Remastered PlayStation 5 at 60fps already next week?

FUT credits: here’s where to buy them at the best price – Aroged