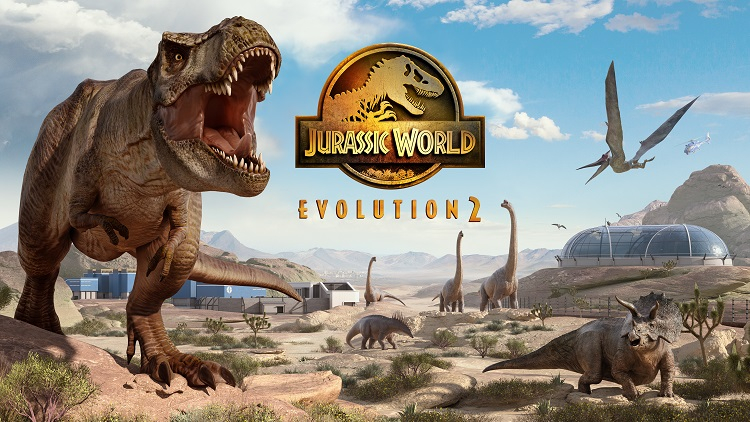 According to the developers, Jurassic World Evolution 2 develops “Innovative ideas” the first part, however, the basic concept remained unchanged: players still have to manage a park with real dinosaurs.

For the first time in the series, users will be able to spread their Jurassic World outside the legendary Muertes archipelago. Among the available locations are dense forests and scorched deserts.

In addition to the storyline Jurassic World Evolution 2 will offer three more modes: Sandbox, Trials and Chaos Theory. The latter will allow you to take part in “Recreated in a new way” key episodes from cult films.