Recently studio Turtle Rock, authors of the Left 4 Dead and Evolve series, launched a closed beta test of a cooperative shooter Back 4 Blood… Those who have pre-ordered the game, as well as the lucky ones who have received a separate invitation, can participate in it. The opportunity to try out the new project was used by more than a dozen gamers, and the peak number of concurrent players, according to the SteamDB resource, was over 98 thousand people. 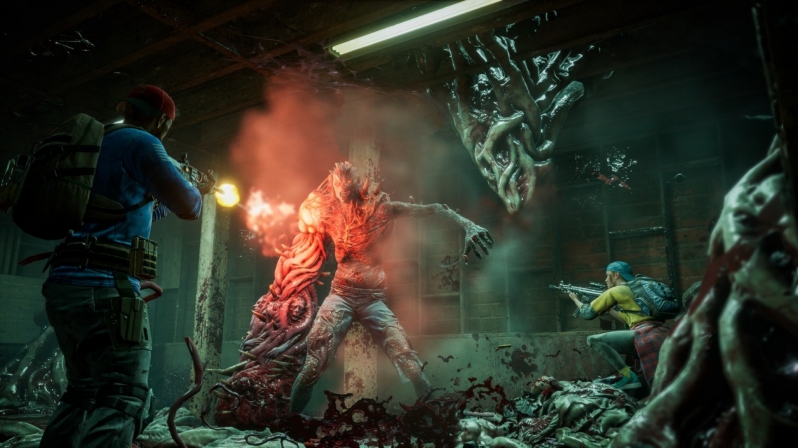 As a reminder, the multiplayer zombie shooter Back 4 Blood was announced in March 2019. The game is being developed on the basis of the Unreal Engine 4 and is positioned as the spiritual successor to Left 4 Dead. In the near future, namely from 12 to 16 August, an open beta test will be held, in which absolutely everyone can participate. The official release of the project is scheduled for October 12.

The Girl Who Saved Man Thanks to Fortnite Wins Gaming Champion

FAVORITE OF THE DAY. The main matches of the day and popular predictions for August 10