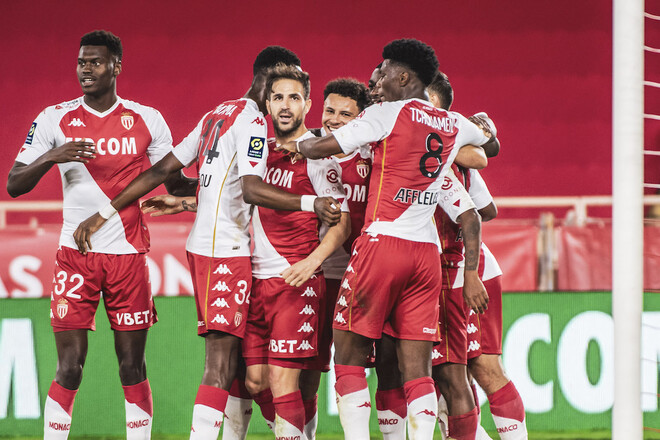 On Friday, 13 August, the match of the 2nd round of the French Ligue 1 will take place, in which Lorient will host AS Monaco at the home stadium Stade du Mustoir. The starting whistle will sound at 22:00 Kyiv time.

Last season, the “Merluses” avoided a demotion in the class with great difficulty, finishing on the 16th line of the standings. Lorient managed to break away from the relegation zone only by two points. Therefore, Christophe Pelissier’s team can hardly set itself the task of fighting for European cups while it needs to become a typical middle peasant.

It is unlikely that after the victory in Ligue 2, someone expected from Lorient great success in the elite, so at the moment this club is doing well. In the first round of the new season, the Merluses drew 1: 1 with Saint-Etienne.

Niko Kovacs’s team also started in the new season with a 1: 1 draw, but their rival in the home game was Nantes. Following the results of the last campaign, the Monegasques managed to return to the League as a champion, they took third place, leaving ahead only PSG and Lille.

However, last season, Monaco did not play in European competition, and now this club will have to remember what it is like to play on two fronts. However, four years ago, the “red-whites” successfully combined the championship with the Champions League semifinals, so the “muscle memory” may still wake up.

We believe that AS Monaco will win this match. Our bet will be the position – W2 with odds of 1.80 on the Parimatch line.

Take-Two demanded the removal of GTA mods from the Russian site. Mods are related to the transfer of cards between parts of games

YAREMCHUK: "I just need time, and I will speak Portuguese"

Darksiders games are now on sale on Steam