Elon Musk once again visited Germany, where Tesla is being built

The original plan called for a Tesla facility near Berlin to start producing electric vehicles this summer, but its commissioning has now been delayed until the end of the year. It will produce 4680 batteries and Model Y crossovers, which differ in design from the Chinese and American versions. The other day Elon Musk once again visited the construction site. 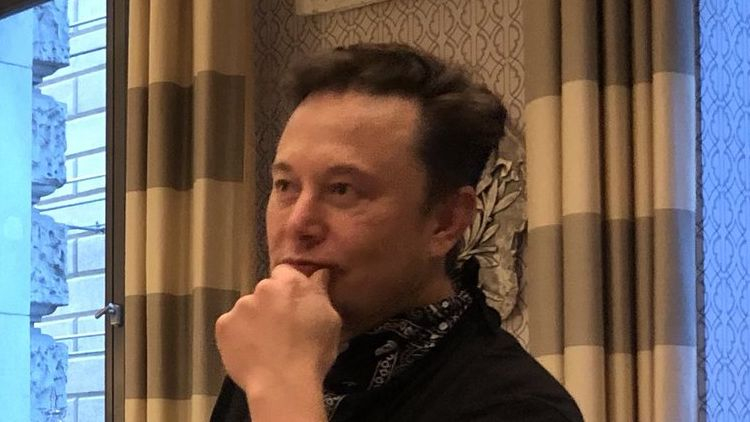 This became known not only from the data on the movements of the personal plane of the head of Tesla, but also from the comments of the meeting participants on Twitter. Minister of Economic Affairs of the Federal State of Brandenburg Joerg Steinbach expressed satisfaction with the results of Elon Musk’s visit, describing the atmosphere of mutual trust, in which both sides discussed the remaining stages of the project. Brandenburg Prime Minister Dietmar Woidke also attended the meeting.

The construction of an enterprise in Germany should cost Tesla about $ 6.9 billion, but until recently, Elon Musk’s concerns were caused by bureaucratic obstacles that prevented him from putting the enterprise into operation within the original schedule. Local media reports of a decrease in public dissatisfaction with the construction of the plant encouraged Musk, according to his emotional comments on Twitter. Armin Laschet, a candidate for the post of chairman of the FRG government, is also preparing to visit this construction site on Friday.

One of the creators of DLSS left for Intel