After it was still unclear whether the upcoming cartoon “Mortal Kombat Legends: Battle of the Realms” would also appear in Germany, a release of the title is now guaranteed. 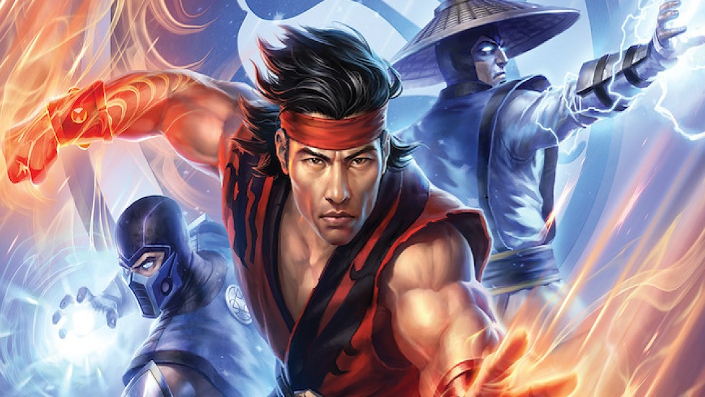 Almost two months ago we received the message that Warner Bros. „Mortal Kombat Legends: Battle of the Realms“ is working on a new cartoon for the successful fighting game franchise. While the title is already in the starting blocks in the USA, a release in Germany has not yet been certain. An entry at Amazon now confirms a local release of the film.

Mortal Kombat Legends: New cartoon will be released in Germany at the beginning of October

Accordingly, “Mortal Kombat Legends: Battle of the Realms” will be released in this country on October 7, 2021 on Blu-ray with an FSK approval from 18 years of age. Unlike the previous film “Scorpion’s Revenge”, the company does not currently list a DVD version or digital version of the animated movie. Furthermore, it is also still unclear whether the well-known German voice actors of the first part will return.

The story of the film starts shortly after the events of the direct predecessor and brings back some already familiar characters, including Sonya Blade and Johnny Cage. This time the stakes are much higher than in their last fight, because the survival of all worlds is at stake and their continued existence is to be decided in a major Mortal Kombat tournament.

On the subject: Mortal Kombat Legends: There are no rules for new animated films + video clip

“Mortal Kombat Legends: Battle of the Realms” will be available in stores in the USA on August 31, 2021 on 4K Blu-ray, Blu-ray and digital. In Germany, the new cartoon will be released on Blu-ray on October 7, 2021. It is not yet known whether other versions will also be available.

Will you get Mortal Kombat Legends: Battle of the Realms?

over 12,000 people were in the game today on Steam

Salary cap and luxury tax. How UEFA is going to replace FFP