The Minister of Digital Development and Communications of Russia Maksut Shadayev announced the complete disposal of imported software as part of the electronic government. This is reported on official page Minnumbers on the social network Facebook. 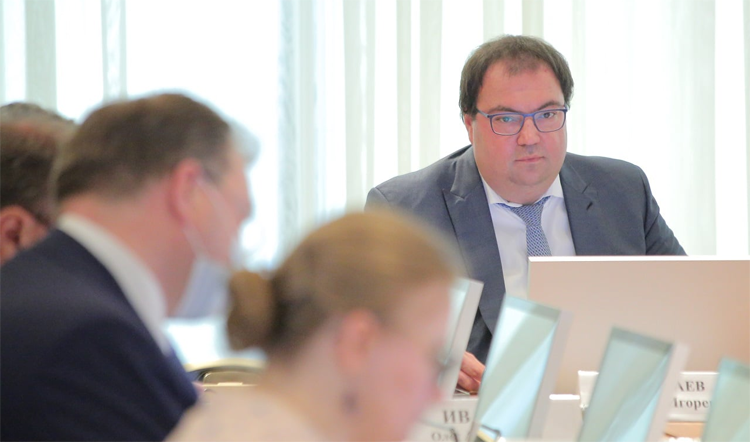 “We carried out work on modernization, scaling, rewriting of the legacy infrastructure of e-government, switched to modern technologies and microservice architecture, completely got rid of imported software as part of e-government. We are constantly looking for new ways, new ways to make the life of our citizens in terms of interaction with the state easier “, – quotes the words of Maksut Shadayev, the press service of the department.

Since 2010, Rostelecom has been the only contractor of the Ministry of Digital Industry of Russia for the development of e-government infrastructure. More information about the project can be found on the website digital.gov.ru.