One of the Reddit users posted a photo of the process of disassembling a professional Nvidia RTX A4000 video card. A distinctive feature of this 3D accelerator is a single-slot design, and it is based on the GA104 graphics core, familiar from the gaming GeForce RTX 3060 Ti and RTX 3070 (Ti). 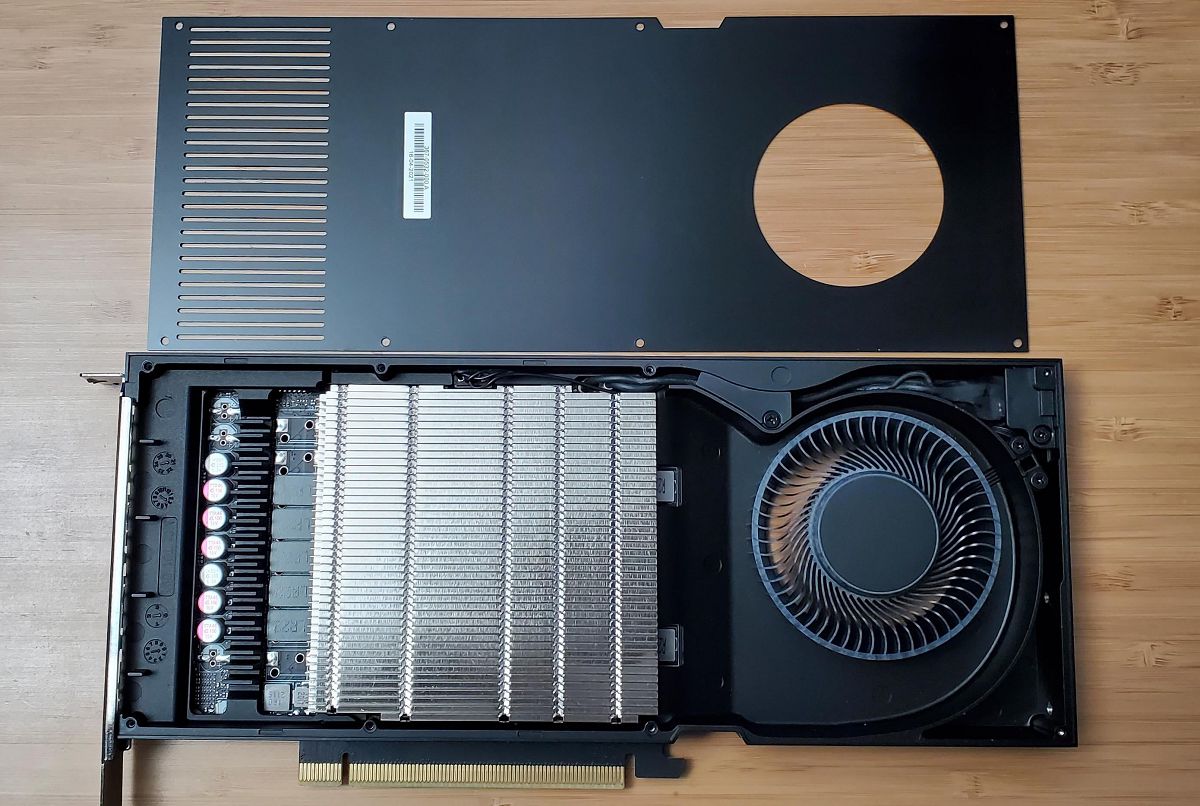 The Nvidia RTX A4000 is built on a compact PCB with a (6 + 2) -phase VRM. The cooling system includes a centrifugal fan and an aluminum radiator with heat pipes. A 6-pin PCI-E Power connector is mounted in the back of the casing, which is connected to the board with wires. There are four DisplayPort 1.4 interfaces for displaying images. 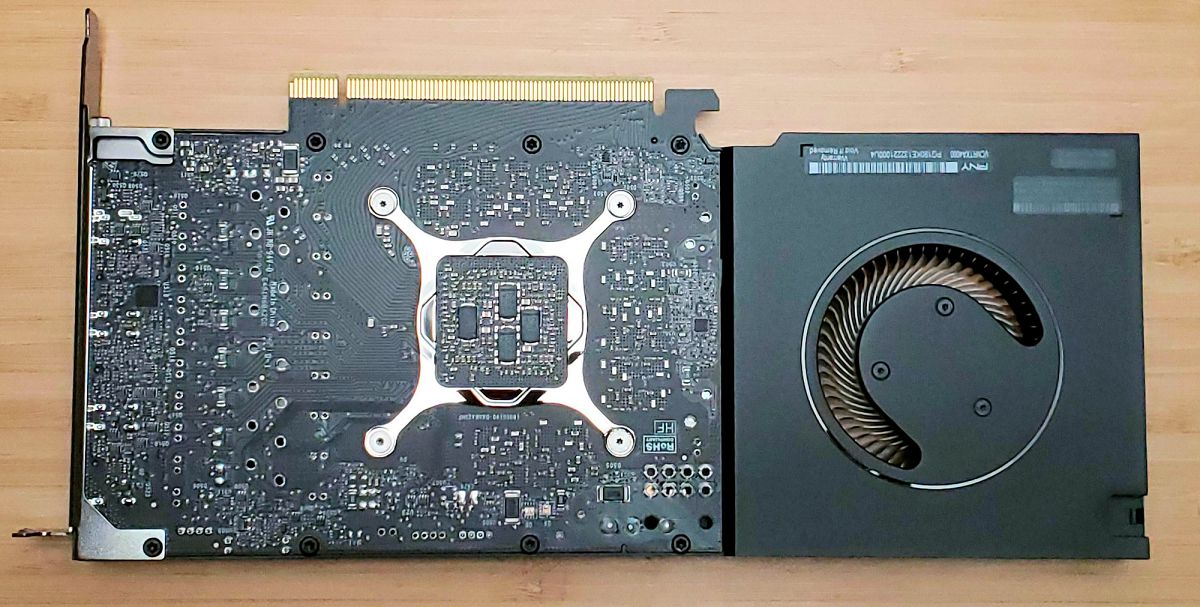 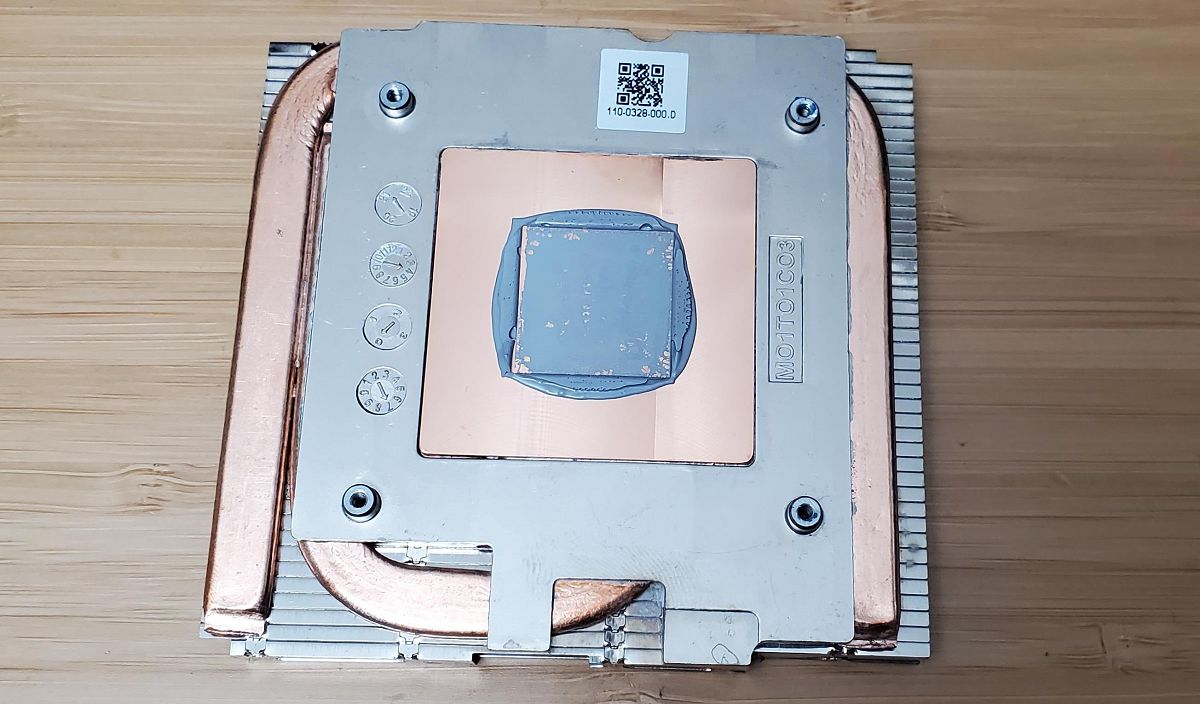 In European stores, the professional Nvidia RTX A4000 graphics card can be purchased for about € 1250.

“Welcome to the Party”: Sony’s “Spider-Man” Released on PC

Marvel’s Spider-Man Remastered has been hacked by FLT

The release of the anime gacha game Super Bullet Break

For the upcoming strategy PvP game GUNS UP! Mobile pre-registration has opened

Dead by Daylight: will this horror icon find its way into the game?